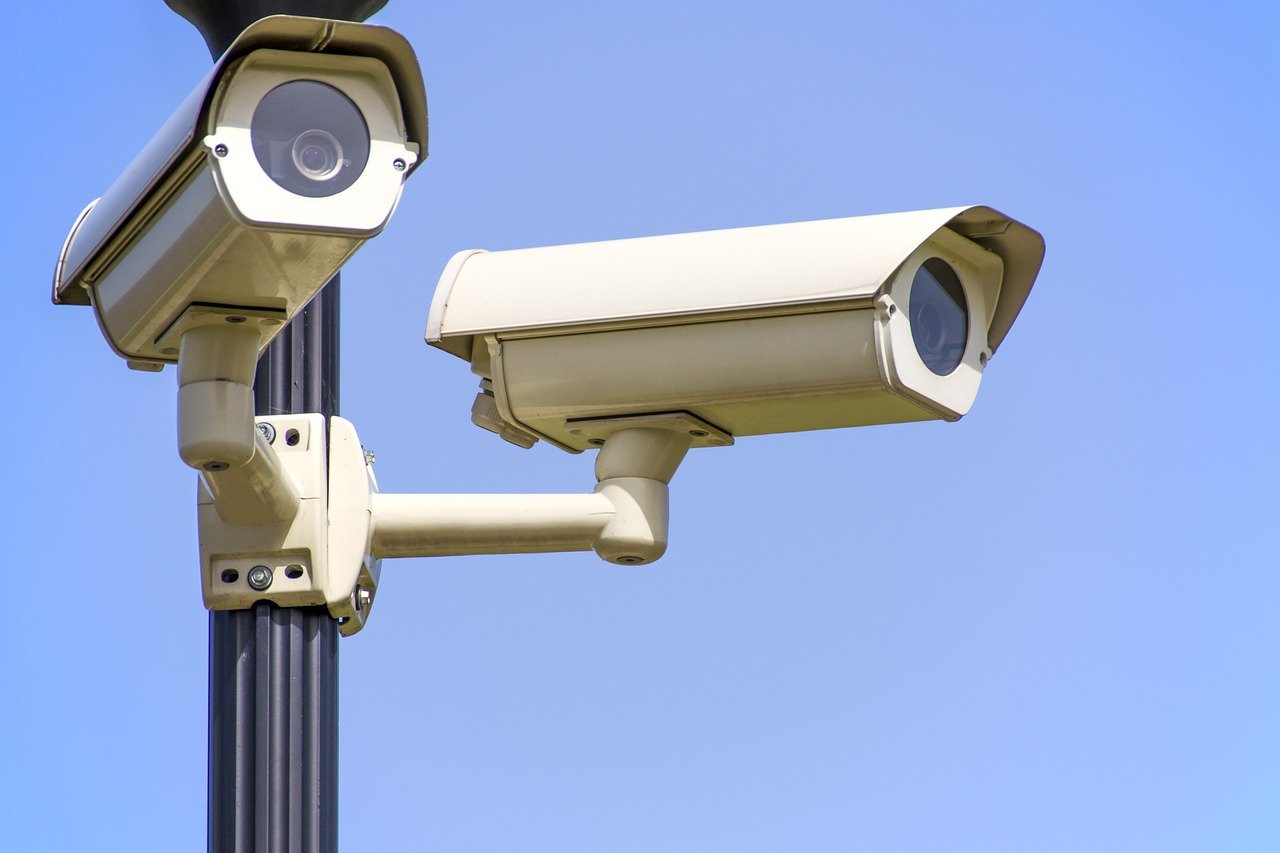 China is leading the world when it comes to the global expansion of AI technology, having exported it to over 60 countries, many of which have dismal human rights records. Some of those nations which Chinese companies have exported the technology to include Iran, Myanmar, Venezuela, and Zimbabwe.

According to the report released by U.S. think tank the Carnegie Endowment for International Peace, many states are deploying advanced AI surveillance tools to monitor and track citizens. The new index details the ways in which the countries are doing this.

China often hands out soft loans to governments when pitching a product. The governments then turn around and use that money to purchase the product and equipment, and this technique has been specifically employed in countries such as Kenya, Laos, Mongolia, Uganda, and Uzbekistan. Without China, these countries would most likely not have access to the technology. This technique of handing out soft loans to purchase AI surveillance technology is concerning to many, and questions are being raised about how much the Chinese government is subsidizing the purchase of “advanced repressive technology.”

China is not alone in supplying AI surveillance technology; technology supplied by U.S. firms is currently in thirty-two countries. Some of the big-name U.S. companies include IBM (in eleven countries), Palantir (in nine countries), and Cisco (in six countries). Outside of the U.S. and China, nations around the world who call themselves liberal democracies, such as France, Germany, Israel, and Japan, also have companies responsible for exporting and proliferating the technology. According to the report, there are not enough steps being taken to monitor and control the potential hazards of the spread of the technology.

Countries such as China, Russia, and Saudi Arabia are known to be exploiting AI technology for mass surveillance purposes, while other governments with bad human rights records are using it to reinforce repression. Specifically, the Communist Party in China is currently using facial recognition systems to target Uighurs and other Muslim minorities in the far western region of Xinjiang.

The report also found that there is a strong connection between the military expenditures of a country and the government’s use of AI surveillance systems. Out of the top fifty military spending countries, forty of them are using AI surveillance technology.

The new report by the Carnegie Endowment for International Peace highlights the dangers that were once foreshadowed by experts. These dangers are now a reality, and AI technology is seen by many nations as an extremely efficient way to track and surveil people. While it will be hard to go back, many still believe that international organizations and agreements need to start addressing the issues surrounding AI.