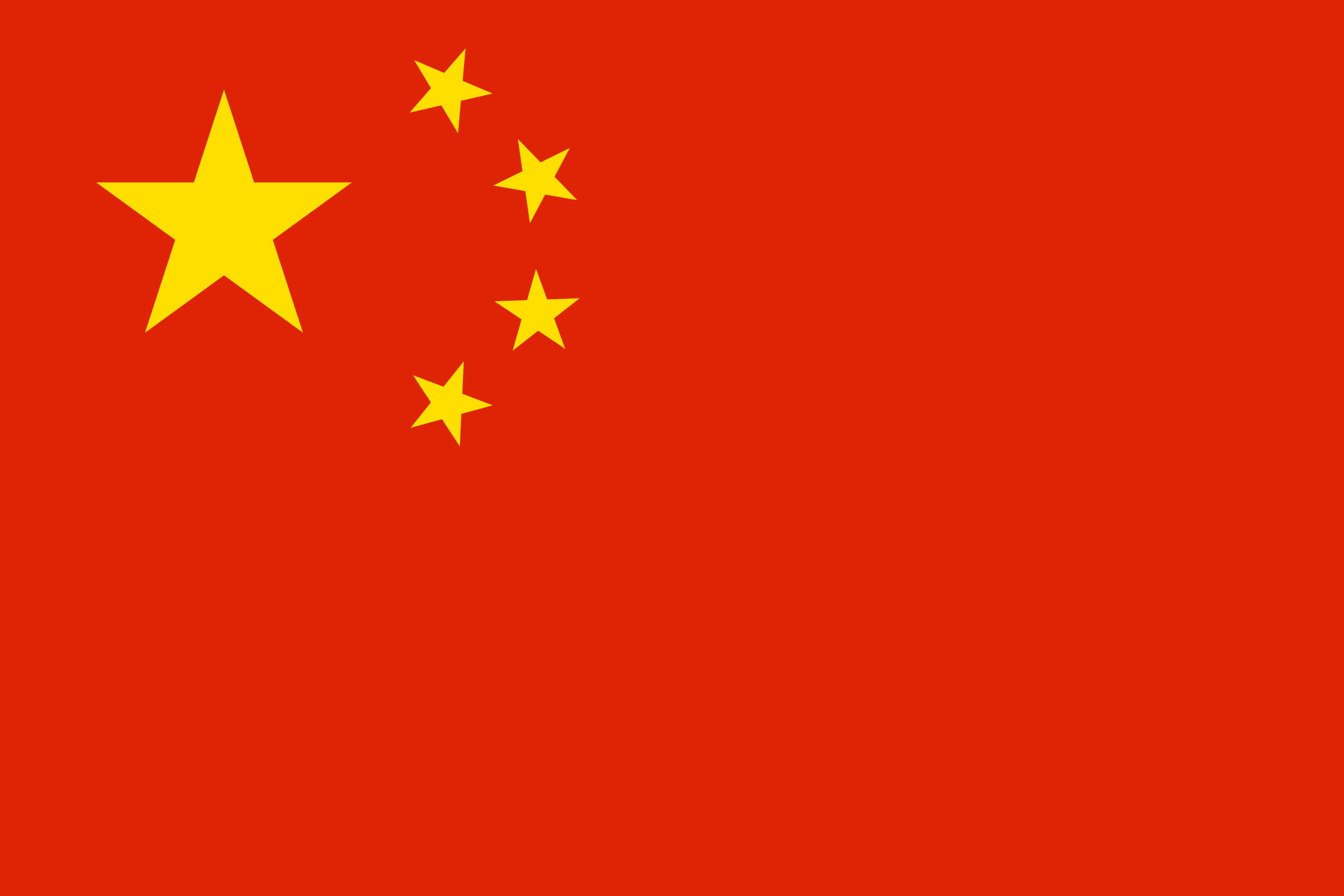 The nation is using artificial intelligence judges, cyber courts, and verdicts that are delivered on chat apps in developing their new system. Digitization helps streamline case-handling, and cyberspace and technologies such as blockchain and cloud computing are being used as well.

These new developments were announced by the nation’s Supreme People’s Court in a new policy paper.

One of the aspects of the new court system is a “mobile court” that is offered on WeChat, a social media platform popular in the country. WeChat has already taken up over 3 million legal cases or other judicial procedures since it began in March, according to the Supreme People’s Court.

In a demonstration that was given, authorities showed the way the Hangzhou Internet Court operates. It has an online interface that contains an AI judge portrayed with an on-screen avatar. Litigants appear before the AI judge on video chat, and it prompts them to present their cases.

“Does the defendant have any objection to the nature of the judicial blockchain evidence submitted by the plaintiff?” the virtual judge said as it sat under China’s national emblem.

“No objection,” a human plaintiff answered.

Some of the cases that are handled at the Hangzhou court include online trade disputes, copyright cases and e-commerce product liability claims. The civil complaints can be registered by litigants, and they can later log on to attend their court hearing.

According to officials, the simple functions fall into the realm of the virtual judge, which helps the human justices who are responsible for making the major rulings in each case.

One of the main reasons for implementing digitization into the court system is to help keep up with the growing number of cases that come from mobile payments and e-commerce in China. The nation has about 850 million mobile internet users, the most of any nation in the world.

According to Ni, blockchain technology is especially useful. It helps streamline and create clearer records of the legal process.

Similar chambers have now been created in Beijing and Guangzhou in the south. In total, the branches have accepted 118,764 cases and concluded 88,401, according to the Supreme People’s Court.

The “mobile court” option on WeChat allows users to complete case filings, hearings, and evidence exchange without every physically appearing in a courtroom.

The program has been launched in 12 provinces and regions, and courts all around the nation are using other online tools as well. Zhou Qiang, chief justice and president of the Supreme People’s Court, told a panel that 90 percent of China’s courts had handled some type of online case since October.

At the same time, President Xi Jinping is pushing China forward in the AI space, and he is trying to turn them into the world’s leader in technology. All of this is done with a direct link to the government, and that is what concerns other nations like the United States.