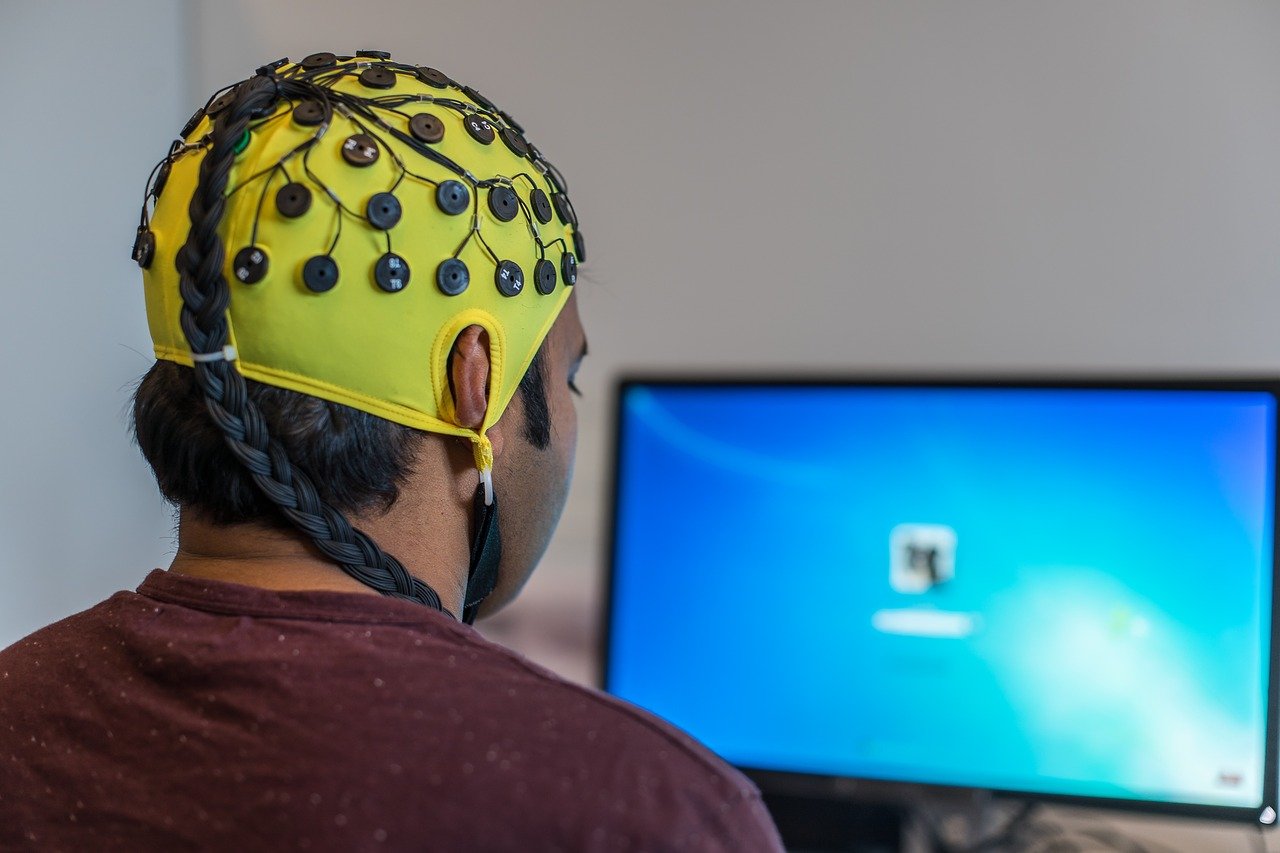 Researchers from the University of Helsinki have developed a new technique that utilizes artificial intelligence (AI) and the brain activity of groups of people in order to analyze opinions and draw conclusions. The researchers termed the technique “brainsourcing,” and it can help classify images or recommend content.

Crowdsourcing is used whenever there is a complex task that needs to be broken up into smaller, more manageable ones. Those are then distributed to large groups of people that solve the problems individually. An example of this would be if people were asked if an object appears in an image, and the responses would then be used to train an image recognition system. Today’s top image recognition systems that are based on AI are still not yet fully automated. Because of this, the opinions of several people on the content of multiple sample images must be used as training data.

The researchers wanted to try to implement crowdsourcing by analyzing the electroencephalograms (EEGs) of individuals, and they used AI techniques to do it. This would allow the information to be extracted from the EEG instead of people having to give their opinions.

Tuukka Ruotsalo is an Academy Research Fellow from the University of Helsinki.

“We wanted to investigate whether crowdsourcing can be applied to image recognition by utilising the natural reactions of people without them having to carry out any manual tasks with a keyboard or mouse,” says Ruotsalo.

The study involved 30 volunteers who were shown a computer display with human faces. The participants then labeled the faces in their mind based on what was in the images, such as a blond or dark-haired individual, or whether an individual was smiling or not. The big difference from conventional crowdsourcing tasks was that the participants did not need to take any further action besides observing the images presented to them.

Electroencephalography was then used to collect the brain activity of each participant, and the AI algorithm used this to learn to recognize images relevant to the task, like when an image of a person with certain features appeared on-screen.

The researchers found that the computer was capable of interpreting these mental labels directly from the EEG, and brain sourcing can be used in recognition tasks.

As for the future of this technique, student and research assistant Keith Davis says, “Our approach is limited by the technology available.”

“Current methods to measure brain activity are adequate for controlled setups in a laboratory, but the technology needs to improve for everyday use. Additionally, these methods only capture a very small percentage of total brain activity. As brain imaging technologies improve, it may become possible to capture preference information directly from the brain. Instead of using conventional ratings or like buttons, you could simply listen to a song or watch a show, and your brain activity alone would be enough to determine your response to it.”

The results can be used in interfaces that combine brain and computer activity, such as those that require lightweight EEG equipment as wearable electronics. Lightweight wearables capable of measuring EEG are undergoing development.

This type of technology is allowing AI to be used to extract valuable information with very little effort on the human’s part. As it continues to improve, it can be expected that this trend will only continue and participation from the individual will be unnecessary in many cases.