40 Years of Automation Has Pushed Down Us Wages More Than De-Unionization or Offshoring - Unite.AI 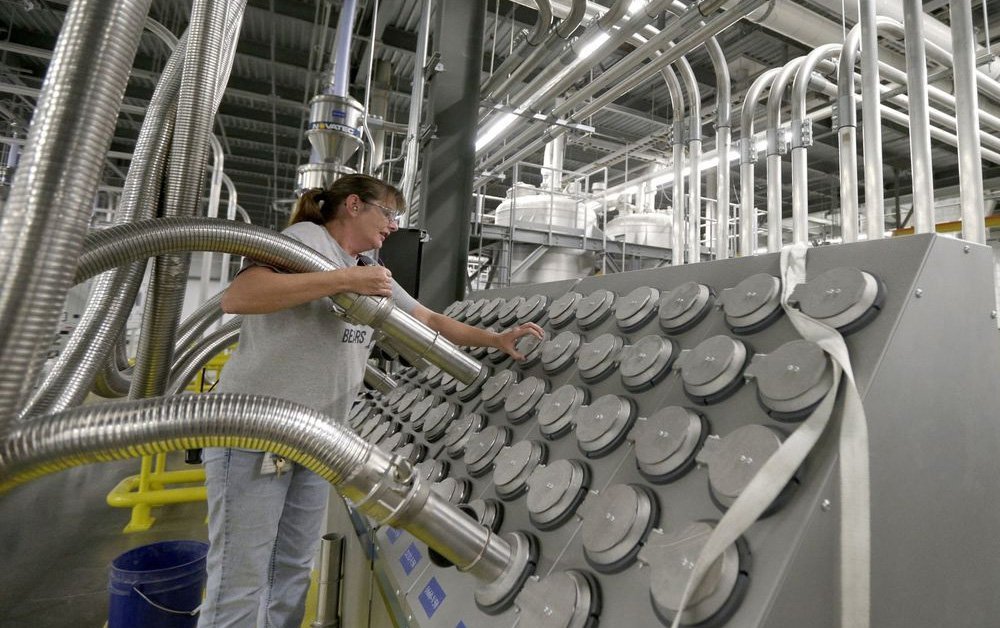 A new working paper from the US National Bureau of Economic Research (NBER) uses machine learning to study the reasons for the rise in wages and earnings inequality over the last 40-50 years in the United States, and concludes that automation has had a far greater role to play in earnings losses than de-unionization, offshoring, and other more politically incendiary theories that have taken root in the public mind since the financial crash of 2008.

The report concludes that between 50-70% of changes in wage structure in the United States between 1980-2016 are taken up with wage declines in worker sectors for industries where ‘task displacement’ has occurred through new automation technologies, including robotic automation and the coopting of formerly manual tasks by software.

The researchers’ conclusions are a statistical challenge to a growing popular conception that earnings inequality has been systematically exacerbated since the rise of neoliberal political economics from the late 1970s onward.

Rather, they characterize growing financial inequity as an organic function of technological development, rather than the net effect of policies that may have been initially devised to hobble the ascendant power of unions in that decade, and to reverse the fairer balance of relations between workers and industry that followed the Second World War.

Click to enlarge. The post-war years (pictured right) show a far more stable pattern of task displacement compared to the period from 1980 onward.

In effect, the study paints 40 years of largely neoliberal government as opportunist (relative to the emergence of new technological developments), rather than as prescient architects of social and economic policy systems that have led to financial equality and the controversial growth of the precariat.

However, the report does not address the rising cost of housing in the last 15-20 years, arguably the critical factor in aggravating and politicizing the real-world effects of longer-term wage stagnation and decline – a phenomenon that’s currently generating popular criticism of federal inaction in the face of hyper-scale bidding wars by large corporate investors.

The NBER study shows a polarization of earnings trends, with greater relative income for better-educated people, and wage stagnation or decline for roles or sectors where automation has proved possible.

Click to enlarge. Divergence of earnings trends according to the NBER. Source: https://www.nber.org/system/files/working_papers/w28920/w28920.pdf

The research also asserts that the decline in wage parity, which means that men without a high school degree now earn 15% less in real terms than in 1980, is associated only with ‘modest productivity gains’ in the long term.

The paper notes that older theories have ascribed these changes in remuneration to Skill-Based Technological Change (SBTC), which paints a more favorable picture of lower-skilled workers ‘upscaling’ to higher-skilled roles facilitated by new technologies.

STBC’s notion that jobs ‘transform’ rather than disappear is currently a popular salve to society’s fears about AI taking peoples’ jobs, and the NBER paper cites the growth of demand for skills in the 1990s as one of the most popularly-cited defenses of this theory.

The relationship between decline in real wages and various demographic groups in industries that have a declining labor share. Dots indicate 500 demographic groups, with size variances an indicator of total hours worked.

Declining Labor Shares As A Proxy For Automation

In the absence of consistent empirical statistics on automation in industry, the NBER researchers have used declining labor shares as ‘a telltale sign of automation’. The researchers contend:

‘[A] large share of the changes in the US wage structure during the last four decades are accounted for by the relative wage declines of workers that specialized in routine tasks at industries that experienced labor share declines.’

The report further states that workers that specialize in tasks susceptible to automation ‘will bear the brunt of these changes and will suffer relative and potentially absolute wage declines.’

The NBER report is working with many of the same figures as previous reports have used, but arrives at the conclusion that the workforce is not just transforming internally within these industries, but rather that workers are being shed under new automation regimens. Since it is statistically difficult to track the fate of discarded workers beyond the bounds of the data, other studies will need to pick up the picture.

The report’s estimates show that task displacement (the movement of tasks to automation or other means) accounts for 50-70% of observed changes in wage structure between 1980 and 2016, whereas traditional SBTC movements (a better outcome for the workers) account for under 10% of those changes.

The researchers found that their central model holds up even when considering factors such as import competition, union decline, offshoring, regional variation, increased population and markups.

The report concedes that task-based displacement in a core of industries susceptible to automation can change the composition of the US economy, which can potentially create increased demand in other sectors, but also note the ‘ripple effect’ of displaced workers competing for a shrinking number of non-automated roles, which leads to the bidding down of wages and the suppression of wage levels.