What a Business AI Ethics Code Looks Like - Unite.AI 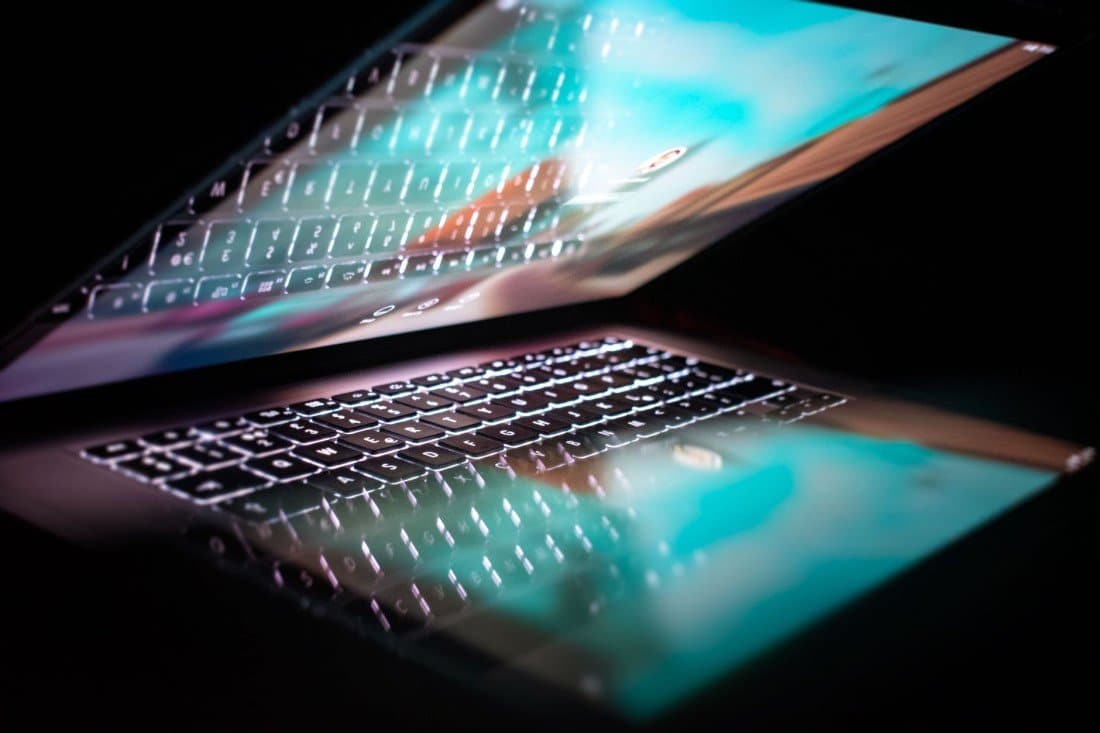 By now, it’s safe to say that artificial intelligence (AI) has established itself in the mainstream, especially in the world of business. From customer service and marketing, to fraud detection and automation, this particular technology has helped streamline operations in recent years.

Unfortunately, our dependence on AI also means that it holds so much of our personal information – whether it’s our family history, the things we buy, places we go to, or even our favourite songs. Essentially, we’re giving technology free access to our lives. As AI continues to develop (and ask for even more data), it’s raising a lot of serious concerns.

For instance, when the South Wales Police rolled out its facial recognition systems, they were immediately questioned for being too “intrusive.” Of course, there’s the issue of safety and where all that data really goes.

On top of this, AI is also facing other hurdles, such as public distrust born from the fear of robots driving people into mass unemployment. Case in point, across the Atlantic, HP reports that 72% of Americans are worried about a future where robots and computers can do human jobs. While the latter may be a bit farfetched, especially since AI is still far from working or thinking like a human, you can’t deny that the rapidly growing AI industry must be controlled better than it is now. According to Stanford professor Emma Brunskill, if we truly want “AI [to value] its human users and [justify] the trust we place in autonomous systems,” then regulations have to be put in place. For that, businesses need to have an AI code of ethics.

The AI code of ethics isn’t meant for the AI itself, but for the people who develop and use said technology. Last year, the UK government published a report that aims to inform the public about its ethical use. All in all, the report can be summarised into five principles:

1. AI must be created and used for the benefit of all. AIs must be designed to help everyone and not just one faction. All involved parties – the government, businesses, and stockholders, for example – must be present during its creation to make sure that everyone’s interests are properly represented.

2. AI should not be used to diminish the data rights or privacy of individuals, families, and communities. AI can collect large amounts of consumer data that could prove dangerous if it gets into the wrong hands. Measures should be made to protect citizens and consumer privacy.

3. AI must operate within parameters understood by the human mind. To implement the necessary restrictions on AI’s programming, the machine has to be designed in a way that can be understood by humans still. This is also necessary to educate other people on the ins-and-outs of the machine.

4. Everybody has the right to be educated on the nuances of AI. Knowledge of AI should be available to everyone, even those outside of the business world. Fortunately, there are plenty of online resources available to aid anyone who wants to learn, from online videos to extensive courses. These topics can range from machine learning and Python, to R programming and Pandas – all of which are used in the development and implementation of AI. The commonality of such content proves just how accessible AI knowledge has become – and rightly so, given how ingrained it is in today’s society.

5. Humans must be able to flourish mentally, emotionally, and economically alongside AI. There is no doubt that AI has hugely influenced employment and our workforce. Whether it’s for the best or not is debatable.

In an employment survey published on Quartz, almost half of existing jobs are at high risk of being automated this coming decade. If AI wishes to remain ethical, businesses need to start creating new jobs to replace the ones threatened by AI.

New technologies such as AI are often a topic of concern, no matter what the benefits are. After all, it’s not enough to enjoy the convenience of technology without being critical of the possible repercussions. If all businesses implement these ethical principles, then the public might be more accepting of them. This additional support may be what tech companies need to push the development of AI even further.

Marion H. Coppage is a freelance writer with a penchant for business trends and data analytics.