Study Shows That Workers Now Trust A Robot More Than Their Managers - Unite.AI 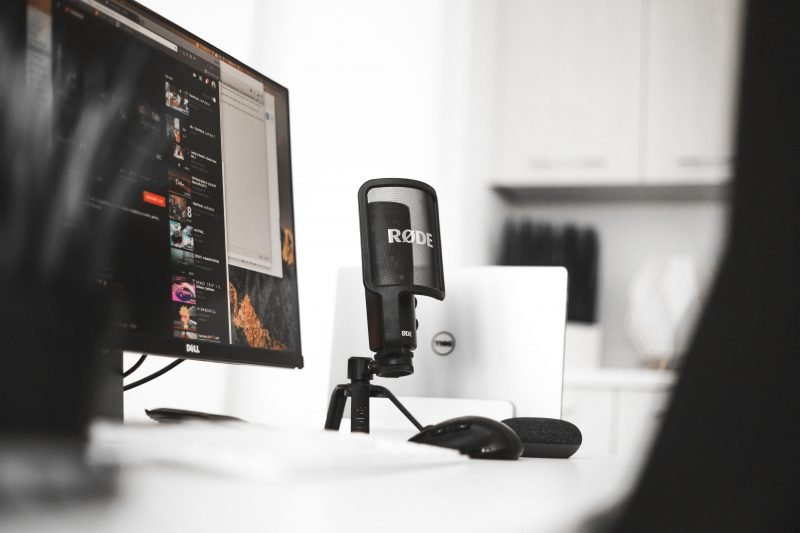 Technology giant Oracle Corporation recently published a study that examined the relation of workers that indicates a distinct change in which artificial intelligence is changing the relationship between people and technology at work. According to this research that was done on a global scale, based on the analysis of the data, Oracle came to the conclusion that now 64% of people are inclined to trust a robot more than their manager.

The study was done involving 8,370 employees, managers and HR leaders across 10 countries. As is stated in the company’s press release, it found that 2AI has changed the relationship between people and technology at work and is reshaping the role HR teams and managers need to play in attracting, retaining and developing talent.

These results counter some common fears present that AI will have a negative impact on  jobs, employees, managers and  as the release states, “HR leaders across the globe are reporting increased adoption of AI at work and many are welcoming AI with love and optimism.”

Summarising the main points of the report, the press release point to the following:

[ ] AI is becoming more prominent with 50 percent of workers currently using some form of AI at work compared to only 32 percent last year. Workers in China (77 percent) and India (78 percent) have adopted AI over 2X more than those in France (32 percent) and Japan (29 percent).

[ ] The majority (65 percent) of workers are optimistic, excited and grateful about having robot co-workers and nearly a quarter report having a loving and gratifying relationship with AI at work.

[ ] Men have a more positive view of AI at work than women with 32 percent of men optimistic vs. 23 percent of women.

The results also indicate that most of the interviewed people believe that, as ItProPortal says, “robots would do a better job than their managers at providing unbiased information, maintaining work schedules, solving problems and maintaining a budget. At the same time, humans are considered better at understanding employee feelings, coaching and building a work culture.”

Also, it turns out that people weren’t afraid of losing their jobs to AI, with most of them being “optimistic, excited and grateful” to be able to work with the latest advancements in technology. The report quotes Jeanne Meister, Founding Partner of Future Workplace, which said that the company’s 2019 results “reveal that forward-looking companies are already capitalizing on the power of AI. As workers and managers leverage the power of artificial intelligence in the workplace, they are moving from fear to enthusiasm as they see the possibility of being free of many of their routine tasks and having more time to solve critical business problems for the enterprise.”