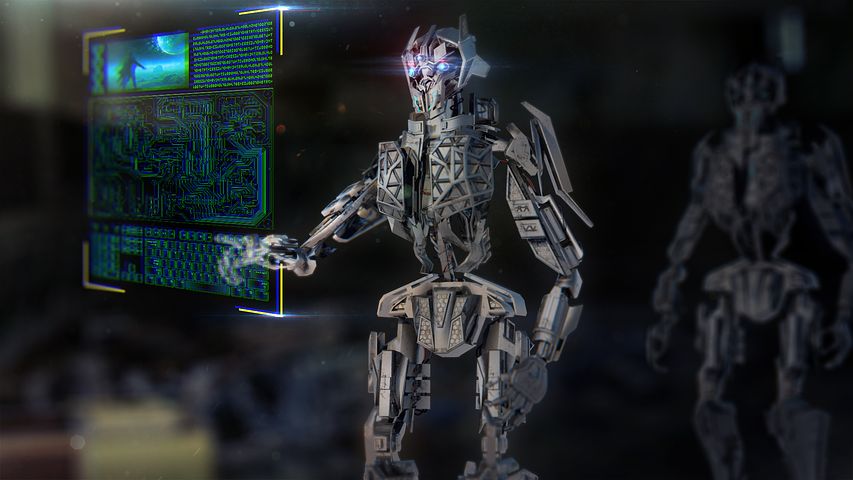 Robotics researchers at the University of Waterloo are working on one of the next big developments within the field of robotics: self-walking robotic exoskeletons. The new technology, which includes prosthetic legs, can think and move on its own through the use of artificial intelligence (AI).

The newly developed systems rely on a combination of AI and computer vision to mimic the way people walk by observing their surroundings and adjusting movements.

The research was published in the journal IEEE Transactions on Medical Robotics and Bionics. It was part of a longer series of research papers, and it is titled “Simulation of Stand-to-Sit Biomechanics for Robotic Exoskeletons and Prostheses with Energy Regeneration.”

Brokoslaw Lashowski is a PhD candidate in systems design engineering. She is currently leading the research project, ExoNet, at the university.

“We’re giving robotic exoskeletons vision so they can control themselves,” said Laschowski.

Despite their already being exoskeleton legs controlled by motors, they are not ideal given the required manual control by users through smartphone applications or joysticks.

“That can be inconvenient and cognitively demanding,” said Laschowski. “Every time you want to perform a new locomotor activity, you have to stop, take out your smartphone and select the desired mode.”

In order to improve this system and overcome some of those limitations, the research team fitted exoskeletons to users and utilized wearable cameras. They also optimized AI computer software so that the video feed could be processed efficiently and accurately, recognizing obstacles like stairs, doors, and various other aspects of the environment.

The research team will now look to send instructions to motors, enabling the robotic exoskeletons to become even more impressive. Once this is achieved, they will be able to climb stairs and avoid various obstacles. On top of that, they will be able to analyze the user’s current movement, along with the upcoming terrain, in order to take appropriate actions.

Laschowski is supervised by John McPhee, an engineering professor and the Canada Research Chair in Biomechatronic System Dynamics.

Another one of the researchers’ goals is to improve the energy efficiency of motors for robotic skeletons by using self-charged batteries through human motion.

The new work coming from the research team really takes the development of exoskeletons to the next step. Over the last few years, there have been various advances in the field. For example, Honda announced in 2019 that they were developing exoskeletons to augment human strength. At the same time, exoskeletons were being used in Japan to help people continue working as they age.

However, self-walking robotic skeletons are far more difficult to achieve, which is what makes this new advancement so exciting and valuable.