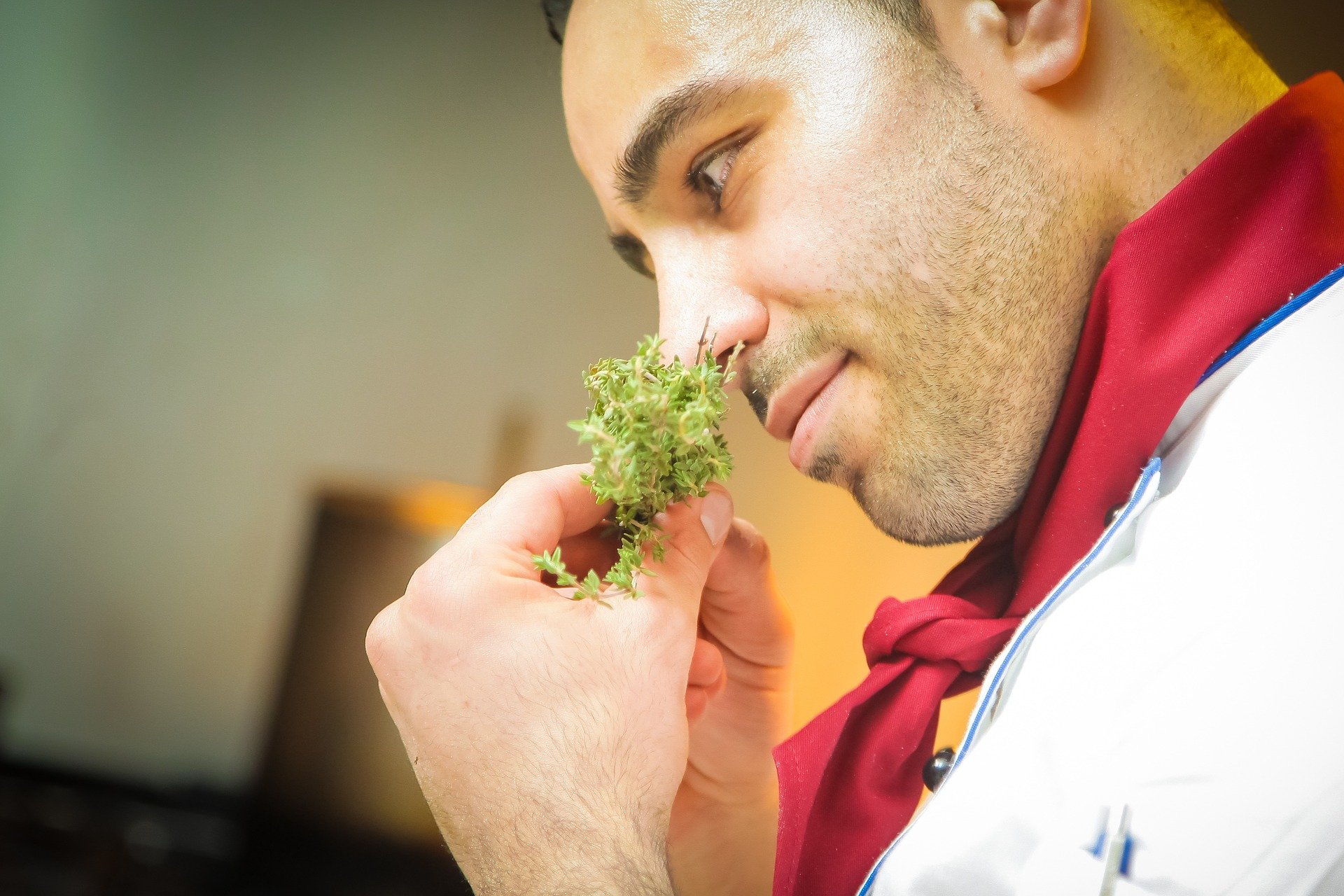 Artificial intelligence researchers are always trying to replicate aspects of human senses through algorithms. AI has been used to dramatically enhance computer vision applications in recent years, and AI has also been used to generate fairly impressive audio samples, even creating whole songs in the style of one artist. Recently, a team of scientists from University of California, Riverside managed to create an AI capable of distinguishing smells from one another based on the chemical makeup of the odor in question.

According to cell and systems biologist at UC Riverside, Anandasankar Ray, the researchers tried to base their AI model on how humans perceive smells. The human nose contains approximately 400 olfactory receptors (ORs) that are activated when chemicals enter the nose. Different ORs are activated by different sets of chemicals and together they are capable of detecting a wide range of different chemical structures and families. While scientists know a fair amount regarding how ORs detect and interpret the different molecules within an odor, what’s less known is how the stimulus that the ORs detect translates to a sensory experience, or percept, the experience of smelling something.

As Phy.org reported, Ray explained that researchers attempted to model human olfactory percepts through a combination of machine learning algorithms and chemical informatics. Machine learning algorithms are capable of analyzing the large number of chemical variables, pulling their common structures and patterns out, and then learning to identify which chemicals will have certain smells. After being trained, the algorithms can eventually predict how novel chemical combinations will smell even if the data is unlabeled and it’s unknown how the chemical smells.

The research team started by creating methods that would allow a computer to determine which chemical features were capable of activating ORs. Afterwards, the researchers analyzed over half a million chemical compounds to find samples that were capable of binding to 34 ORs. The researchers then tried to estimate the perceptual qualities of the chemical samples with the same algorithm used to predict OR activity.

The research team found that combinations of different OR activations seemed to have a relationship with perceptual coding. The researchers utilized data that contained evaluations of chemicals by human volunteers and selected the ORs that delivered the best precept predictions on a subset of the chemical samples. They then tested whether or not the OR activations were predictive of new scents.

“Chemicals that are toxic or harsh in, say, flavors, cosmetics, or household products can be replaced with natural, softer, and safer chemicals… The technology can help us discover new chemicals that could replace existing ones that are becoming rare, for example, or which are very expensive. It gives us a vast palette of compounds that we can mix and match for any olfactory application.”

Rebecca wishes to accelerate a future where AI and humans can co-exist peacefully. She is especially interested in natural language processing and how AI will eventually be able to pass the Turing Test.