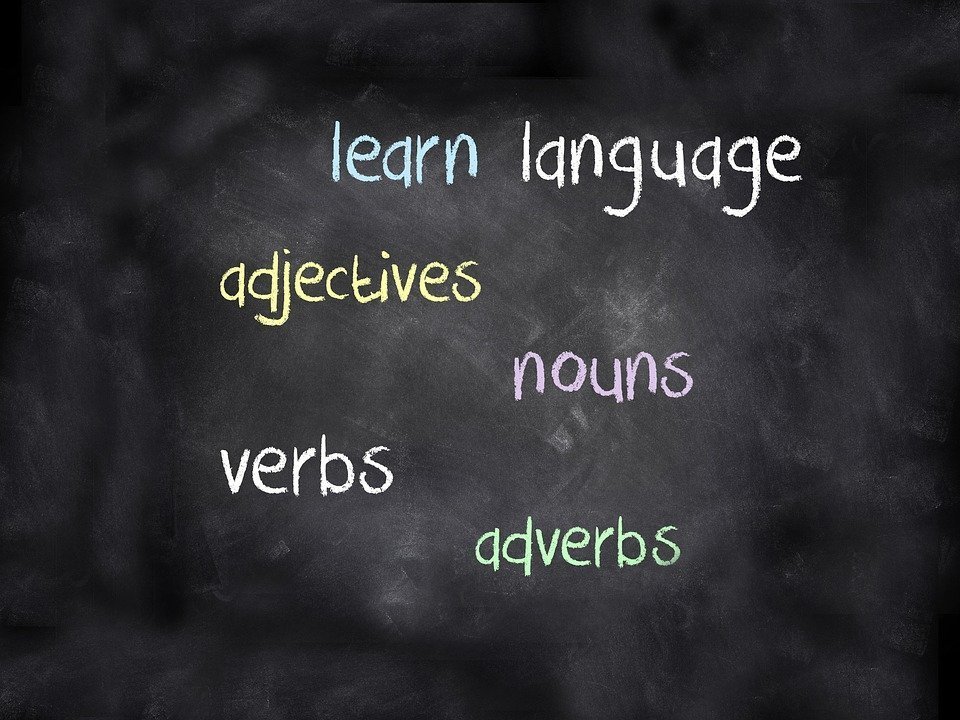 Recently, a team of engineers and researchers from NYU’s Tandon School of Engineering Visualization and Analytics (VIDA) lab created a data visualization tool called VisFlow as well as an extension for the tool dubbed FlowSense. As ScienceDaily reported, FlowSense enables users to create data exploration pipelines simply by providing natural language commands to the device.

Data is everywhere, constantly being collected and generated by machines, researchers, systems and even regular people. Being able to manipulate and analyze data is key to solving problems like predicting weather, controlling street traffic, monitoring the spread of disease, and improving crop growth. The utilization of machine learning tactics and tools is a critical part of creating complex data models based on massive datasets. However, there are many researchers, scientists and engineers that lack the required skills in computer science.

Claudio Silva is a professor of computer science and engineering affiliated with the VIDA lab at NYU. Silva and his team wanted to create a tool for those who are able to visualize and analyze data in important ways, yet lack the required computer science skills. For this reason, they created the VisFlow framework. In addition to this, FlowSense is an extension for VisFlow that lets the user interact with VisFlow to create data analysis pipelines simply through a natural language based interface.

The VIDA lab already has an established history of leading and collaborating on data modeling projects. Projects resulting from collaborations with the VIDA lab include Open Space and Motion Browser. Open Space is a data modeling project being used in museums and planetariums around the world in order to create possible models of the universe and solar system. Meanwhile, Motion Browser is a project aiming to find new treatments for brachial nerve injuries. The Motion Browser – Visualizing and Understanding Complex Upper Limb Movement under Obstetrical Brachial Plexus Injuries – is a collaboration between rehabilitation physicians, orthopedic surgeons, and computer scientists. Finally, VIDA has led to the creation of Effect of Color Scales on Climate Scientists’ Objective and Subjective Performance in Spatial Data Analysis Tasks is a study that analyzes the effectiveness of utilizing color scales in the context of geographic maps.

Adding to this list of projects, VIDA created VisFlow  in 2017, produced with funding from DARPA’s Data Driven Discovery of Models program, among other funding sources. VisFLow lets the user of the program create models and visualize data based on many pre-defined analytical concepts like geographical location, networks, and time series. The VisFlow program has a simple  drag and drop interface, and the FlowSense add-on gives the user even more ways to visualize data. Bowen Yu, a researcher who worked in Silva’s lab and worked on the VIDA project explained to ScienceDaily that a user could just type or say a command to the program and activate a data analysis function.

“This capability would make non-experts more comfortable users, while providing experienced users with shortcuts. We believe that with natural language support we can mitigate the learning curve for a system like this and make data flow more accessible” explained Yu to ScienceDaily.

Both FlowSense and VisFlow will be made available to researchers as an open-source framework. The researchers hope that FlowSense will stimulate more collaboration and more innovation when it comes to making dataflow platforms easier to use.

Though VisFlow/FlowSense is probably the first program that enables users to make use of natural language to visualize data, there are other new data visualization tools that also aim to make data analysis easier. The global advisory firm Deloitte recently created a powerful public data analysis and visualiation tool, dubbed the Open Source Compass (OSC). According to Deloitte, the OSC is intended to let developers better understand technology trends. OSC evaluates code commits and assists its users with exploring and understanding relevant languages and development platforms.

Researchers Train An AI To Predict The Smell Of Chemicals