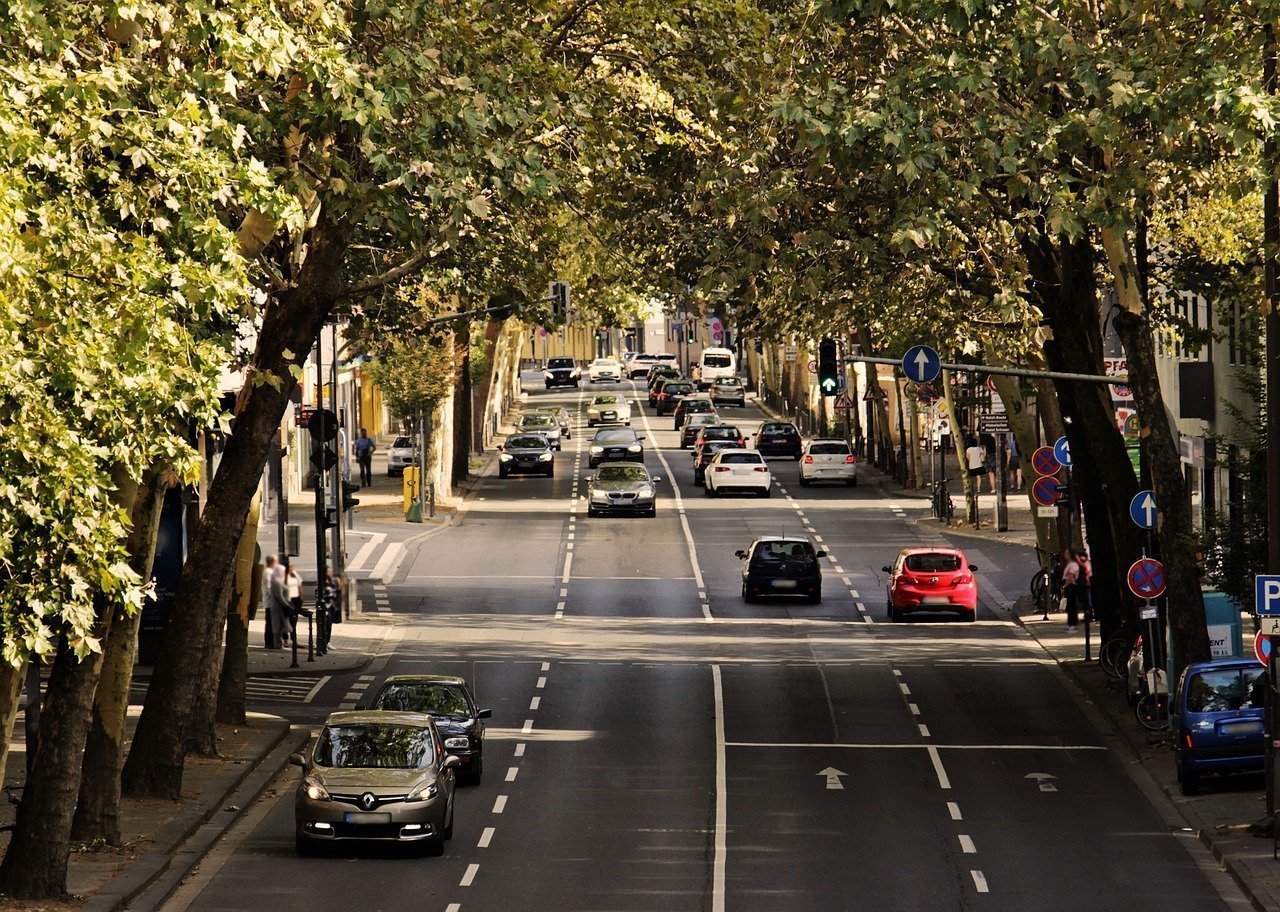 The top priority for companies developing self-driving vehicles is that they can safely navigate and avoid crashing or causing traffic jams. Northwestern University has brought that reality one step closer with the development of the first decentralized algorithm with a collision-free, deadlock-free guarantee.

The algorithm was tested by the researchers in a simulation of 1,024 robots, as well as a swarm of 100 real robots in the lab. Within a minute, the robots were able to reliably, safely, and efficiently converge to form a predetermined shape in less than a minute.

Northwestern’s Michael Rubenstein led the study. He is the Lisa Wissner-Slivka and Benjamin Slivka Professor in Computer Science in Northwestern’s McCormick School of Engineering.

The paper is set to be published in the journal IEEE Transactions on Robotics later this month.

There is an advantage in using a swarm of small robots compared to one large robot or a swarm led by one robot; there is a lack of centralized control. Centralized control can become a major reason for failure, and Rubenstein’s decentralized algorithm acts as a fail-safe.

“If the system is centralized and a robot stops working, then the entire system fails,” Rubenstein said. “In a decentralized system, there is no leader telling all the other robots what to do. Each robot makes its own decisions. If one robot fails in a swarm, the swarm can still accomplish the task.”

In order to avoid collisions and jams, the robots coordinate with each other. The ground beneath the robots acts as a grid for the algorithm, and each robot is aware of its position on the grid due to technology similar to GPS.

Prior to undertaking movement from one spot to another, each robot relies on sensors to communicate with the others. By doing this, it is able to determine whether or not other spaces on the grid are vacant or occupied.

“The robots refuse to move to a spot until that spot is free and until they know that no other robots are moving to that same spot,” Rubenstein said. “They are careful and reserve a space ahead of time.”

The robots are able to communicate with each other in order to form a shape, and this is possible due to the near-sightedness of the robots.

“Each robot can only sense three or four of its closest neighbors,” Rubenstein explained. “They can’t see across the whole swarm, which makes it easier to scale the system. The robots interact locally to make decisions without global information.”

100 robots can coordinate to form a shape within a minute, compared to the hour that it took in some previous approaches. Rubenstein wants his algorithm to be used in both driverless vehicles and automated warehouses.

“Large companies have warehouses with hundreds of robots doing tasks similar to what our robots do in the lab,” he said. “They need to make sure their robots don’t collide but do move as quickly as possible to reach the spot where they eventually give an object to a human.”