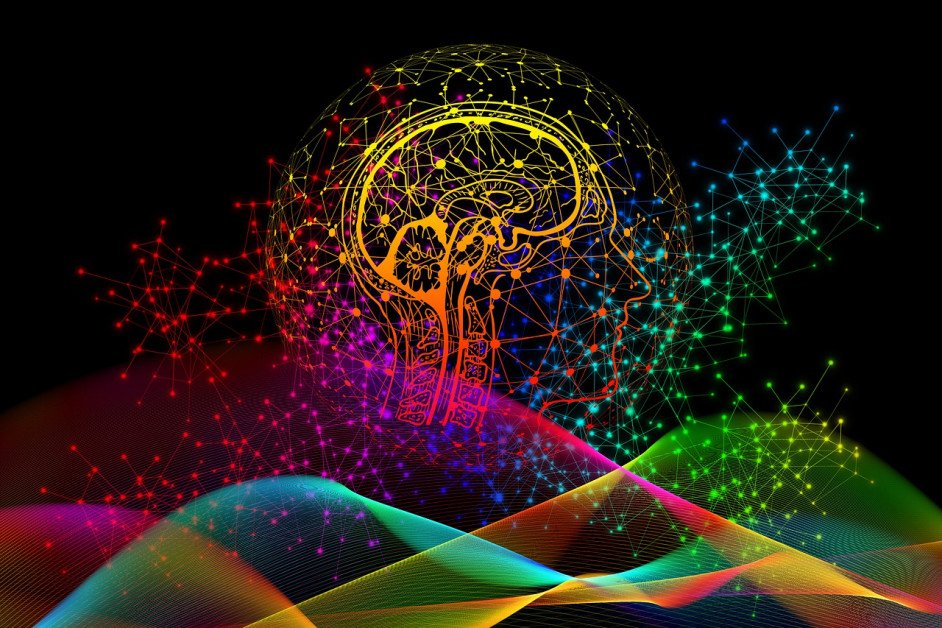 A team of researchers at the Graduate School of Informatics, Nagoya University, have brought us one step closer to the development of a neural network with metamemory through a computer-based evolution experiment. This type of neural network could help experts understand the evolution of metamemory, which could help develop artificial intelligence (AI) with a human-like mind.

The research was published in the scientific journal Scientific Reports.

Metamemory is the process by which we ask ourselves whether we remember something, and that memory is used to decide on current actions. This is actually a very complex process. What makes metamemory important is that it involves a person having knowledge of their own memory capabilities, which is used to adjust their behavior.

Professor Takaya Arita is lead author of the research.

“In order to elucidate the evolutionary basis of the human mind and consciousness, it is important to understand metamemory,” says  Professor Arita. “A truly human-like artificial intelligence, which can be interacted with and enjoyed like a family member in a person’s home, is an artificial intelligence that has a certain amount of metamemory, as it has the ability to remember things that it once heard or learned.”

Researchers usually employ a ‘delayed matching-to-sample task’ when studying metamemory. In humans, this task involves the participant seeing an object, remembering it, and then participating in a test to select the thing they had previously seen from multiple similar objects. It works on a reward system, with correct answers being rewarded and wrong answers punished. However, the subject can decide not to do the test and still earn a smaller reward.

When humans perform this task, they naturally use their metamemory to consider if they remembered seeing the object. If this is the case, they would take the test and get a bigger reward. But if they were unsure, they would avoid risking the penalty and take the smaller reward.

The team of researchers, which included Professor Takaya Arita, Yusuke Yamato, and Reiji Suzuki of the Graduate School of Informatics developed an artificial neural network model that performed the delayed matching-to-sample task and analyzed its behavior.

The model demonstrated an ability to evolve to the point at which it performed similarly to monkeys in previous studies. Previous research has indicated that monkeys can perform this task as well.

The neural network was able to examine its memories, keep them, and separate outputs all without requiring assistance or human intervention. This suggested the plausibility of it having metamemory mechanisms.

The new development is a major step toward achieving machines with human-like memories.

“This achievement is expected to provide clues to the realization of artificial intelligence with a ‘human-like mind’ and even consciousness,” the team says.