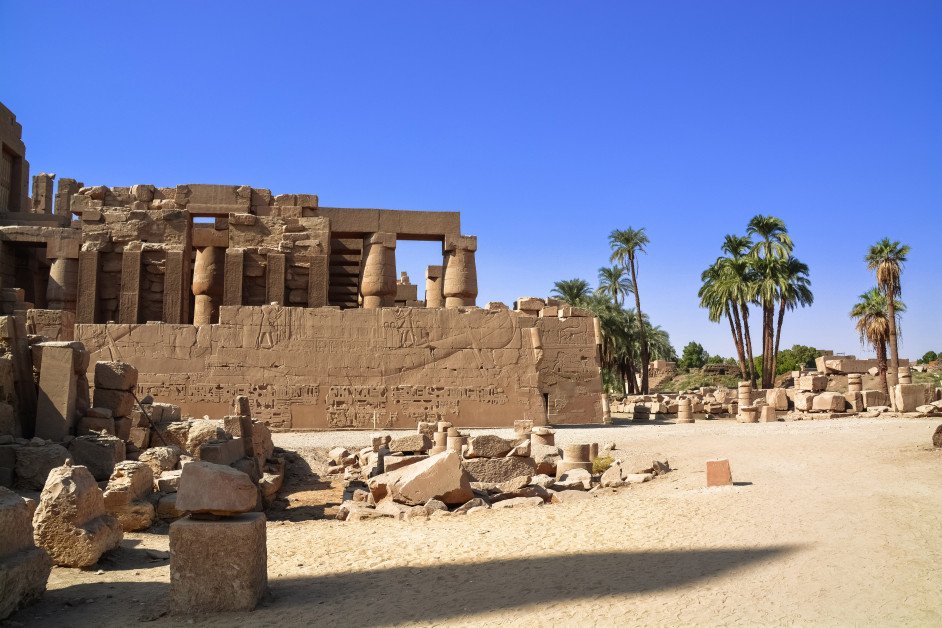 An international research team led by Lund University in Sweden has developed a new method of analyzing DNA with artificial intelligence (AI) to accurately date up to ten-thousand year-old human remains.

The new study was published in Cell Reports Methods.

The new technique could help map how people migrated throughout history, which is often done by accurately dating ancient remains.

Since the 1950s, the standard dating method has been radiocarbon dating. This dating method is based on the ratio between two different carbon isotopes, and it has played a huge role in modern archaeology. With that said, the technology is sometimes unreliable when it comes to accuracy, which can make it difficult to map ancient people and how they moved.

The team says that the new dating method could greatly assist archaeologists and paleontologists.

Eran Elhaik is a researcher in molecular cell biology at Lund University.

“Unreliable dating is a major problem, resulting in vague and contradictory results. Our method uses artificial intelligence to date genomes via their DNA with great accuracy,” Elhaik says.

The new method is termed Temporal Population Structure (TPS), and it can be used to date genomes that are up to 10,000 years old. In the study, the team analyzed around 5,000 human remains dating from the Late Mesolithic period (10,000 – 8,000 BC) to modern times.

The research demonstrated that all of the studied samples could be dated with high accuracy.

“We show that information about the period in which people lived is encoded in the genetic material. By figuring out how to interpret it and position it in time, we managed to date it with the help of AI,” Elhaik continued.

According to the researchers, they expect that there will still be a need for radiocarbon dating. TPS will act as a complementary tool in the paleogeographic field, and it can be used when there is uncertainty around radiocarbon dating results. For example, one of the famous findings of a human skull from Zlatý kůň in today’s Czech Republic has a huge date range between 15,000 and 34,000 years old.

“Radiocarbon dating can be very unstable and is affected by the quality of the material being examined. Our method is based on DNA, which makes it very solid. Now we can seriously begin to trace the origins of ancient people and map their migration routes,” Elhaik concludes.