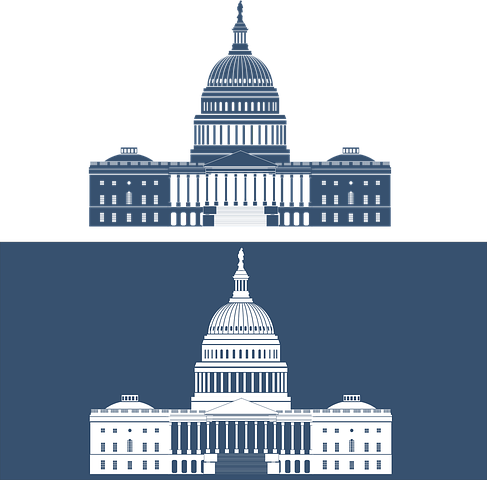 U.S. Representatives Robin Kelly (D-IL) and Will Hurd (R-TX) have released a plan on how the nation should proceed with artificial intelligence (AI) technology in relation to national security.

The report released on July 30 details how the U.S. should collaborate with its allies on AI development, as well as advocating for restricting the export of specific technology to China, such as computer chips used in machine learning.

The report was compiled by the Congressmen along with the Bipartisan Policy Center and Georgetown University’s Center for Security and Emerging Technology (CSET), other government officials, industry representatives, civil society advocates, and academics.

The main principles of the report are:

Here is a look at some of the highlights of the report:

According to the report, the U.S military is undergoing the process of incorporating AI into various semi-autonomous and autonomous vehicles, including ground vehicles, naval vessels, fighter aircraft, and drones. Within these vehicles, AI technology is being used to map out environments, fuse sensor data, plan out navigation routes, and communicate with other vehicles.

Autonomous vehicles are able to take the place of humans in certain high-risk objectives, like explosive ordnance disposal and route clearance. The main problem that arises when it comes to autonomous vehicles and national defense is that the current algorithms are optimized for commercial use, not for military use.

The report also addressed lethal autonomous systems, saying that many defense experts argue AI weapons systems can help guard against incoming aircraft, missiles, rockets, artillery, and mortar shells. The DOD’s AI strategy also takes up the position that these systems can reduce the risk of civilian casualties and collateral damage, specifically when warfighters are given enhanced decision support and greater situational awareness. Not everyone agrees on these systems, however, with many experts and ethicists calling for a ban on them. To address this, the report recommends that the DOD should work closely with industry and experts to develop ethical principles for the use of this AI, as well as reach out to nongovernmental organizations, humanitarian groups, and civil society organizations with the costs and benefits of the technology. The goal of this communication is to build a greater level of public trust.

Another key aspect of the report is its advocacy for the U.S. to work with other nations to prevent issues that could arise from AI technology. One of its recommendations is for the U.S. to establish communication procedures with China and Russia, specifically in regard to AI, which would allow humans to talk it out in the case that there is an escalation due to algorithms. Hurd asks: Imagine a high stakes issue: What does a Cuban missile crisis look like with the use of AI?”

The report also recommends that export and investment controls be put in place in order to prevent China from acquiring and assimilating U.S. technologies. It pushes for the Department of State and the Department of Commerce to work with allies and partners, specifically Taiwan and South Korea, in order to synchronize with existing U.S. export controls on advanced AI chips.

The report compiled by the congressmen is the second of four on AI strategy. Along with the Bipartisan Policy Center, the pair of representatives have closely worked together to release another report earlier this month. That report focused on reforming education, all the way from kindergarten through grad school, in order to prepare the workforce for a changing economy due to AI. One of the future papers set to be released is about AI research and development, and the other is on AI ethics.

The congressmen are working on drafting a resolution based on their ideas about AI, and then work will be done to introduce legislation in Congress.