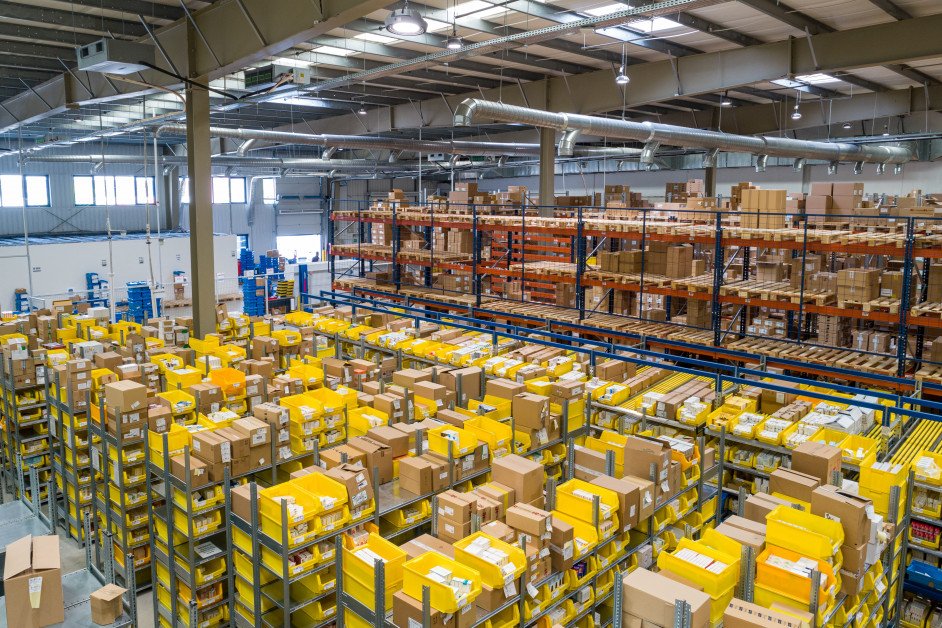 Teams of humans and robots collaborating will become more common among industries. For example, human and automated workers could work together to process online orders by moving intelligently in a warehouse, selecting items for shipping.

Researchers at the University of Missouri are bringing us closer to this reality by developing a software model designed to make “transport” robots smarter.

The research titled “Collaborative order picking with multiple pickers and robots: Integrated approach for order batching, sequencing and picker-robot routing” was published in the International Journal of Production Economics.

Optimizing Collaboration Between Humans and Robots

“Robotic technology already exists,” said Srinivas. “Our goal is to best utilize this technology through efficient planning. To do this, we’re asking questions like ‘given a list of items to pick, how do you optimize the route plan for the human pickers and robots?’ or ‘how many items should a robot pick in a given tour? or ‘in what order should the items be collected for a given robot tour?’ Likewise, we have a similar set of questions for the human worker. The most challenging part is optimizing the collaboration plan between the human pickers and robots.”

A lot of the human effort and labor costs in this process are from fulfilling online orders. Robotic companies are trying to optimize the process by developing collaborative robots, often referred to as cobots or autonomous mobile robots (AMRs). These bots can work in different environments like a warehouse or distribution center, and they are usually equipped with sensors and cameras that help with navigation. The new model will result in a faster fulfillment of customer orders by optimizing key decisions or questions regarding collaborative order picking.

“The robot is intelligent, so if it’s instructed to go to a particular location, it can navigate the warehouse and not hit any workers or other obstacles along the way,” Srinivas said.

Not a Replacement for Human Workers

Srinivas specializes in data analytic and operations research. According to the professor, AMRs are not designed to replace human workers. Instead, they will work collaboratively to increase the efficiency of the order fulfillment process. For example, the bots can help fulfill orders quicker than a human worker. At the same time, human workers will still be required to pick items from shelves and place them onto the robots, which will then transport them to a designated drop-off point inside the warehouse.

“The one drawback is these robots do not have good grasping abilities,” Srinivas said. “But humans are good at grasping items, so we are trying to leverage the strength of both resources — the human workers and the collaborative robots. So, what happens in this case is the humans are at different points in the warehouse, and instead of one worker going through the entire aisle to pick up multiple items along the way, the robot will come to the human worker, and the human worker will take an item and put it on the robot. Therefore, the human worker will not have to strain himself or herself in order to move large carts of heavy items throughout the warehouse.”

Srinivas also says that a future application of the software could be applied in other locations like grocery stores within three-to-five years. The robots could fill orders while maneuvering among the public.