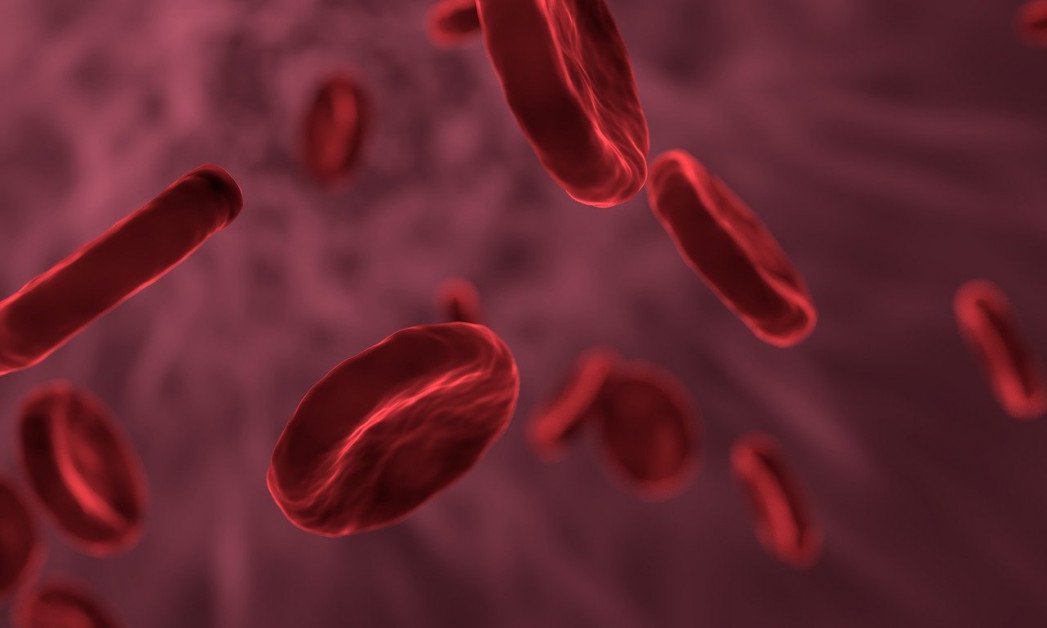 A team of scientists at the University of Tokyo Institute of Industrial Science have designed a new machine learning algorithm that is capable of predicting the size of an individual cell while it grows and divides.

The team’s artificial neural network enables a computer to make more accurate forecasts compared to methods that solely rely on the common assumptions in biology. According to the team, the new developments could help advance the field of quantitative biology and improve the industrial production of medications.

The Field of Biology

The field of biology, just like all natural sciences, relies on mathematical models that make predictions about the future based on data. Because living systems and biological lifeforms are extremely complex, these equations can’t always be fully trusted. They often rely on simplifying assumptions, which don’t necessarily reflect the true biological processes.

Because of this, the team of researchers turned to the new machine learning algorithm, which can use the measured size of single cells over time in order to predict their future size. One of the top benefits of the computer system is that it automatically recognizes patterns in the data, which means it is not restricted like other conventional methods.

Atsushi Kamimura is the first author of the research paper.

“In biology, simple models are often used based on their capacity to reproduce the measured data,” Kamimura says. “However, the models may fail to capture what is really going on because of human preconceptions.”

The study relied on data collected from either an Escherichia coli bacterium or a Schizosaccha-romyces pombe yeast cell, which was held in a microfluidic channel with varying temperatures.

It found that the plot size appeared as a “sawtooth” as the exponential growth was interrupted by division events. Traditionally, human biologists rely on a “sizer” model, which is based on the absolute size of the cell, or an “adder” model, which is based on the increase in size since birth. They use these models to predict when divisions will occur.

While the computer program demonstrated that the “adder” principle is effective, it found it to be part of a larger and more complex system of biochemical reactions and signaling.

Tetsuya Kobayashi is senior author of the paper.

“Our deep-learning neural network can effectively separate the history-dependent deterministic factors from the noise in given data,” Kobayashi says.

The team says this method could be used in other areas of biology, not just for predicting cell size. Life science will increasingly rely on artificial intelligence rather than human models, and AI will be able to discover new and efficient ways to control microorganisms, which will have a big impact on how we ferment products and produce drugs.