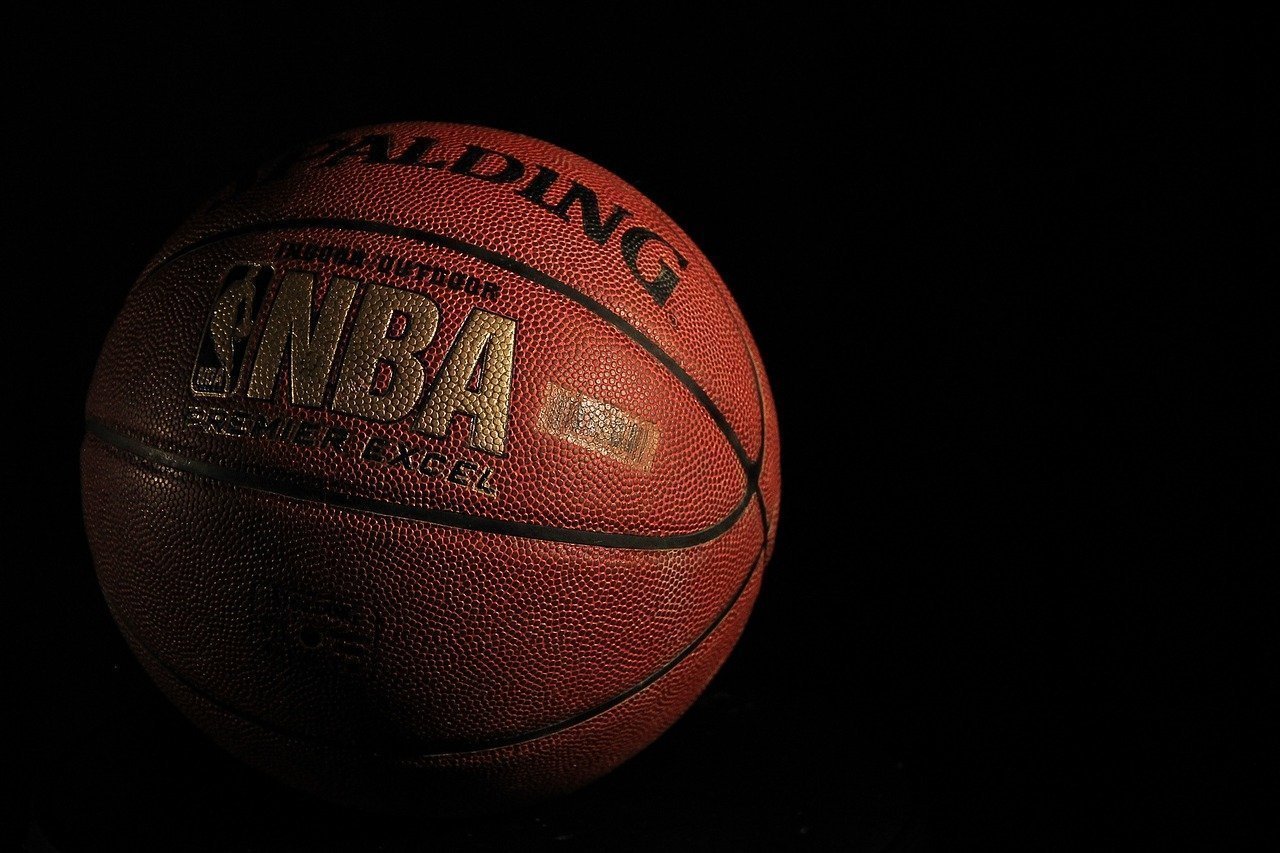 The National Basketball Association (NBA) will be using artificial intelligence and machine learning to create highlights for their NBA All-Star weekend.

The league has been testing this technology for many years now, starting in 2014. It comes from WSC Sports, an Isreali company, and it’s used to analyze key moments of each game in order to create highlights. One of the reasons behind this shift is that social media is becoming increasingly important as a way to reach fans, and customized highlights can reach more people.

During the All-Star weekend, each individual player will have his own highlight reel created by the software.

Bob Carney is the senior vice president of social and digital strategy for the NBA.

“This is something we wouldn’t do before when we had to do it manually and push it out across 200 social and digital platforms across the US,” he said.

“We developed this technology that identifies each and every play of the game,” said Shake Arnon, general manager of WSC North America.

Machine learning or AI is utilized by the software, and it identifies key moments in games through visual, audio and data cues. The software is then able to create highlights to be shared throughout social media and elsewhere. According to WSC Sports, they produced more than 13 million total clips and highlights in 2019.

“We provide them the streams of our games and they are able to identify moments in the games, which allow us to automate the creation and distribution of highlight content,” Carney said.

According to Carney, who has worked for the NBA for almost 20 years, he wasn’t sure about the technology when he first met with WSC Sports.

He eventually changed his mind after a pilot test with the NBA’s development league, which showcased the potential of the technology if used on a larger scale. Now, WSC technology is used on all of the NBA’s platforms, including the WNBA, G-League, and esports.

The use of artificial intelligence has greatly reduced the time it takes to create highlights.

“Previously, it could take an hour to cut a post-game highlights package,” Carney said. “Now it takes a few minutes to create over 1,000 highlight packages.”

“I want to be in control as a fan…We provide the tools to see what you want and when,” said Arnon.

The NBA says that the use of the new technology will not result in job loss, a problem often associated with the implementation of artificial intelligence and automation.

“What it’s really done for us is allow us to take our best storytellers and let them focus on all the amazing stories…while the machines are focused on the automation,” he said.

WSC, or World’s Scouting Center, is used by almost every single sports league, including the PGA Tour and NCAA. A total of 16 sports use the company.

According to Arnon, “The NBA was always the holy grail. We are now in our sixth season and every year we’re doing more things to help the NBA lead the charge and get NBA content to more fans around the globe.”

The company raised $23 million of Series C funding back in August, and their total capital is up to $39 million. Some of the investors include Dan Gilbert, owner of the Cleveland Cavaliers, and the Wilf family, owners of the Minnesota Vikings. Previous NBA Commissioner David Stern is an advisor to the company.

WSC has over 120 employees and buildings in Tel Aviv, New York and Sydney, Australia. They have plans to expand to Europe within the next two years.