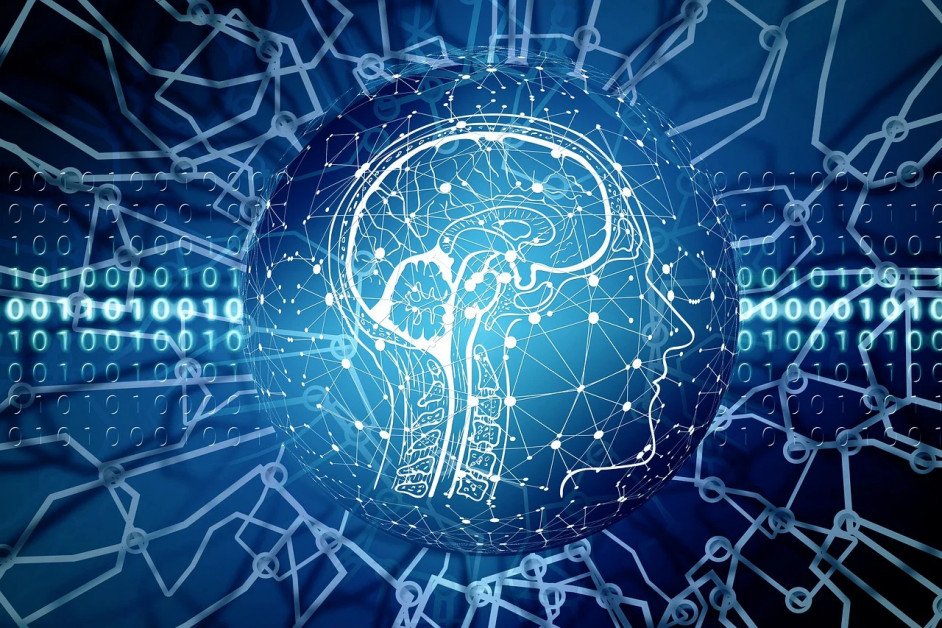 Engineering researchers at the University of California – San Diego have invented an advanced brain-computer interface (BCI) consisting of a flexible and moldable backing, as well as penetrating microneedles. The flexible backing enables the BCI to more evenly conform to the brain’s complex curved surface. It also allows the BCI to more uniformly distribute microneedles that pierce the cortex.

These microneedles are 10 times thinner than human hair and come out of the flexible backing. They then penetrate the surface of the brain tissue without piercing surface venules. The microneedlers are able to record signals from nerve cells in the cortex.

The new system was tested in rodents, and the research was published in the journal Advanced Functional Materials.

The system demonstrated a performance on par with the existing gold standard for BCIs with penetrating needles. Called the “Utah Array,” this standard has been shown to help individuals with spinal cord injuries and stroke victims. They can use their thoughts to control robotic limbs and other devices.

The new BCI’s flexibility and conformability helps achieve closer contact between the brain and the electrodes, enabling better and more uniform recording of the brain-activity signals. The manner in which the BCI is constructed allows for larger sensing surfaces, which helps it monitor a larger area of the brain surface simultaneously.

In the experiments, the penetrating microneedle array consisting of 1,024 microneedles could successfully record signals triggered by precise stimuli from the brains of rats. This means it covers ten times the area of the brain when compared to current technologies.

The soft-backed BCIs are also thinner and lighter than the traditional, which use glass backings. The new type of backings could reduce irritation of the brian tissue that comes into contact with the array of sensors.

The flexible backings are transparent as well, which the researchers say could be leveraged to perform fundamental neuroscience research involving animal models that would otherwise be impossible.

The researchers say that penetrating microneedle arrays with large spatial coverage will be required to improve BCIs in the future and enable them to be used in “closed-loop systems.” This could help individuals with severely limited mobility and could enable tactile feedback for someone using a robotic hand.

Tactile sensors on the robotic hand could sense the texture, hardness, and weight of an object. They would record information that could be translated into electrical stimulation patterns that travel through wires outside the body to the BCI. The brain would receive information directly from these electrical signals about the object, and the person could then adjust their grasp based on the sensed information.

The Dayeh lab has already invented various tactical sensors that could be used for these applications.