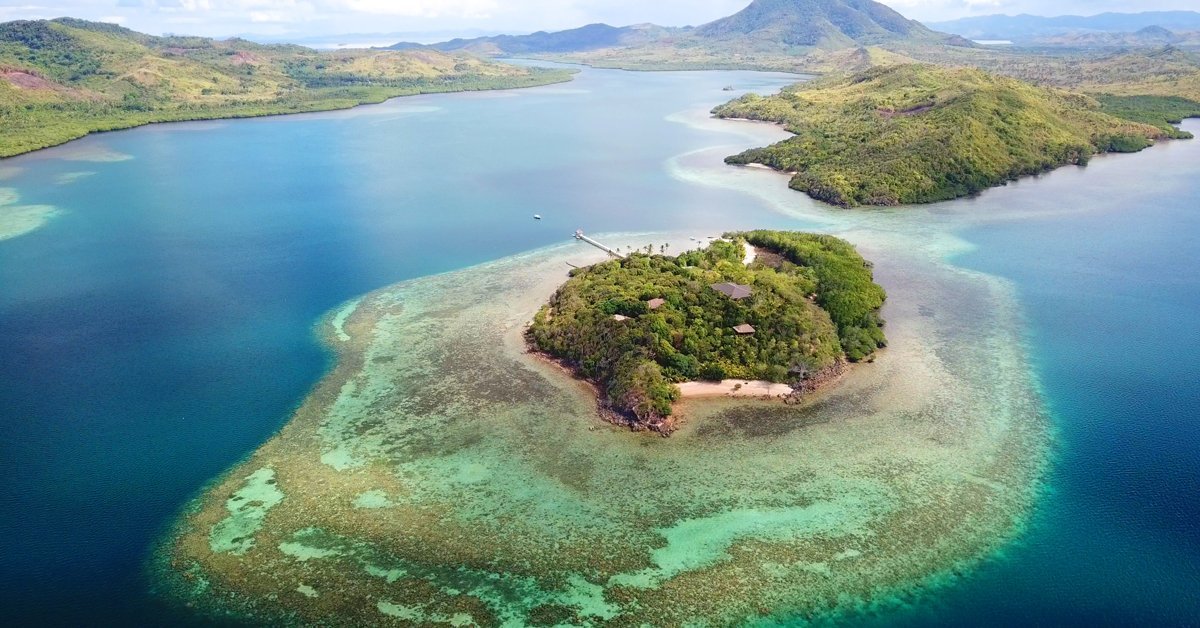 Project: CORaiL was deployed in May 2019 to the reef surrounding Pangatalan Island in the Philippines and has collected approximately 40,000 images, which have been used by researchers to gauge reef health in real time.

“Project: CORaiL is an incredible example of how AI and edge technology can be used to assist researchers with monitoring and restoring the coral reef. We are very proud to partner with Accenture and the SulubaaÏ Environmental Foundation on this important effort to protect our planet.”

This study is important as coral reefs are among the world’s most vulnerable life forms, with more than 800 species of corals providing habitat and shelter for approximately 25% of global marine life.

Coral reefs are currently under assault with coral bleaching being a direct result of rising sea temperatures. Other causes of bleaching include changes to light, or nutrients in ocean waters. This forces the coral to expel symbiotic algae living in their tissues, which results in the white color that is most often associated with bleaching.

Coral reefs are also underappreciated and beneficial to the survival of humans. They protect coastlines from tropical storms, provide jobs and food for 1 billion people, and generate $9.6 billion in tourism and recreation each year.

“Artificial intelligence provides unprecedented opportunities to solve some of society’s most vexing problems,” said Jason Mitchell, a managing director in Accenture’s Communications, Media & Technology practice and the company’s client lead for Intel. “Our ecosystem of corporate and social partners for this ‘AI for social good’ project proves that there is strength in numbers to make a positive environmental impact.”

The abundance and diversity of fish serve as an important indicator of overall reef health. Traditional coral reef monitoring efforts involve human divers either directly collecting data underwater or manually capturing video footage and photos of the reef to be analyzed later. Those methods are widely trusted and employed, but they come with disadvantages: divers can interfere with wildlife behavior and unintentionally affect survey results, and time underwater is limited as divers can often only take photos and video for around 30 minutes. 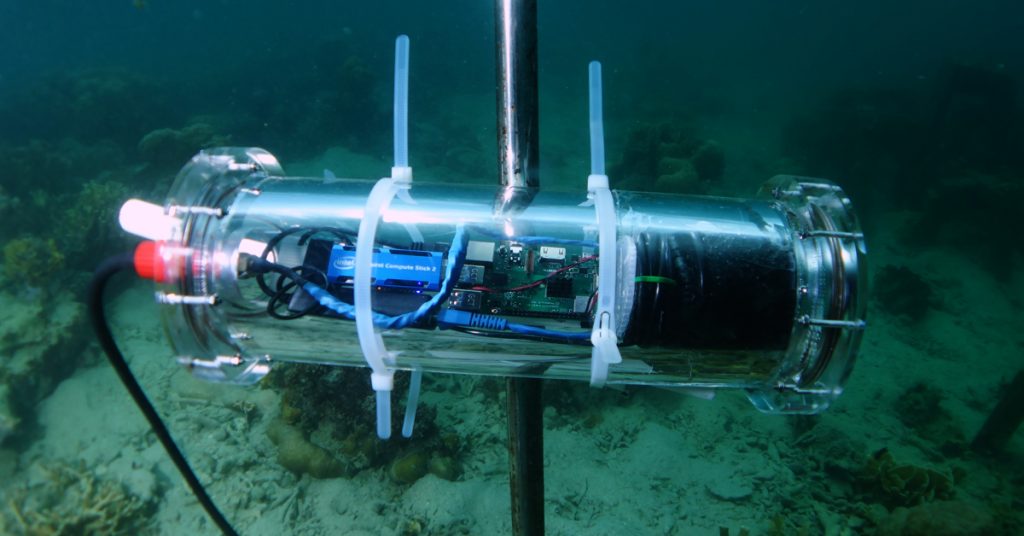 Engineers from Accenture, Sulubaaï and Intel combined their expertise for Project: CORaiL to restore and supplement the existing degraded reef in the Philippines. First, they built a Sulu-Reef Prosthesis, a concrete underwater platform designed by Sulubaaï to provide strong support for unstable coral fragments. The Sulu-Reef Prosthesis incorporates fragments of living coral within it that will grow and expand, providing a hybrid habitat for fish and marine life. Then, they strategically placed intelligent underwater video cameras, equipped with the Accenture Applied Intelligence Video Analytics Services Platform (VASP) to detect and photograph fish as they pass. VASP uses AI to count and classify the marine life, with the data then sent to a surface dashboard, where it provides analytics and trends to researchers in real time, enabling them to make data-driven decisions to protect the coral reef.

Engineers are at work on the next-generation Project: CORaiL prototype, which will include an optimized convolutional neural network and a backup power supply. They are also considering infrared cameras, which will allow for videos at night to create a complete picture of the coral ecosystem. Additional uses could include studying the migration rate of tropical fish to colder countries and monitoring intrusion in protected or restricted underwater areas.

We can only hope that this project is expanded in future jurisdictions which need to closely monitor coral reef health such as Australia, and the Caribbean. Both are some of the most vulnerable waters in the world due to the unforgiving nature of global warming. 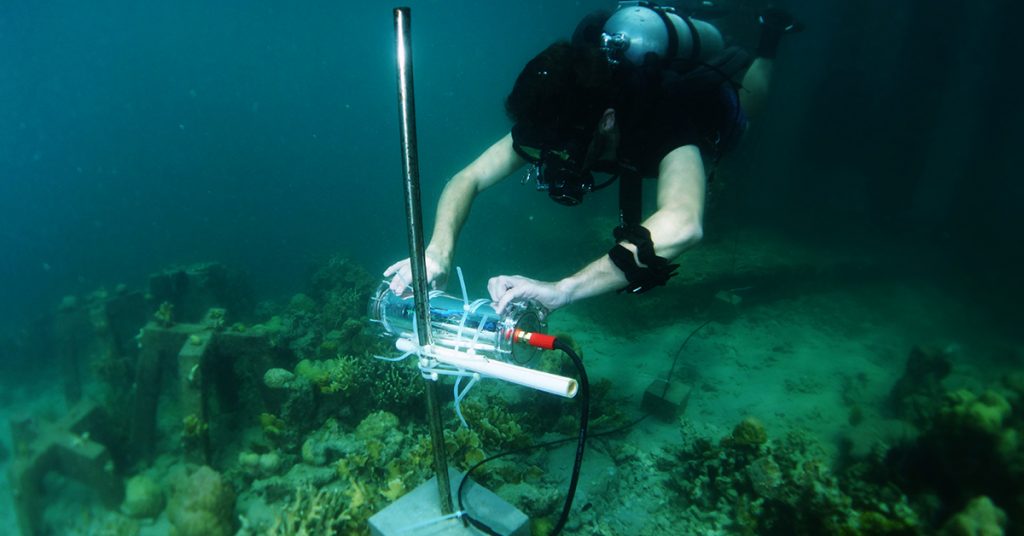