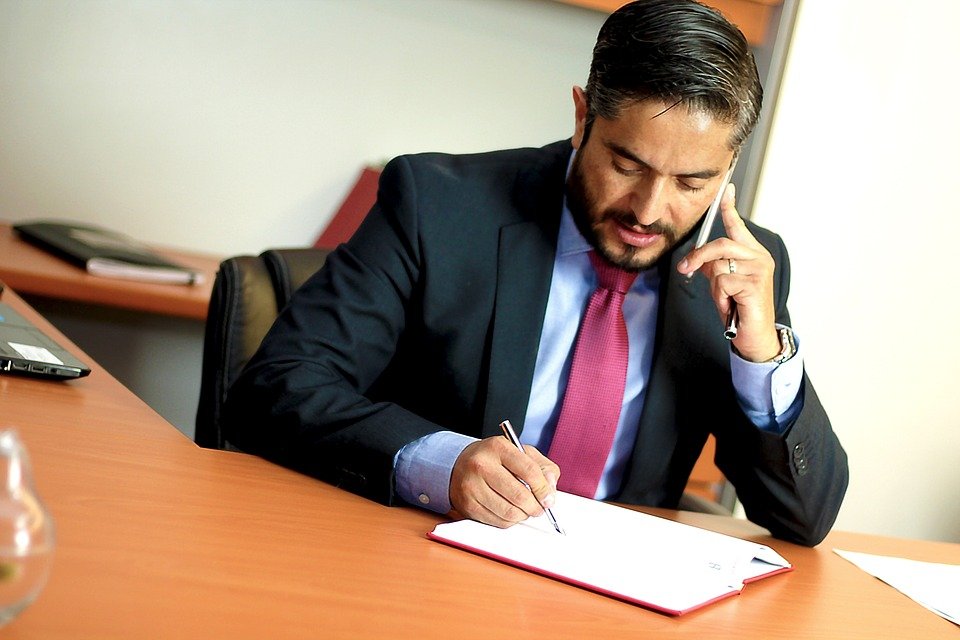 Artificial intelligence programs are being used in more applications and more industries all the time. The legal field is an area that could substantially benefit from AI programs, due to the massive amount of documents that have to be reviewed for any given case. As reported by the Observer, one company is aiming to bring AI to the legal fields, with its CEO seeing a wide variety of uses for AI.

Lane Lillquist is the co-founder and CTO of InCloudCounsel, a legal tech firm. Lillquist believes that AI can be used to help lawyers be more efficient and accurate in their jobs. For instance, the massive amount of data that has to be processed by lawyers is usually better processed by a machine learning algorithm, and the insights generated by the AI could be used to make tasks like contract review more accurate. In this sense, the role for AI in the legal space is much like the various other tech tools that we use all the time, things like automatic spelling correction and document searching.

Because of the narrow role Lilliquist expects AI to take, Lilliquist doesn’t see much need to worry that AI will end up replacing lawyers at their jobs, at least not anytime soon. Lilliquist expects that for the near future most of the tasks done by AI will be things like automating many of the high-volume, repetitive tasks that prevent lawyer’s from focusing their attention on more important tasks. These are tasks like data extraction and categorization. Human lawyers will be able to have more time, more bandwidth, to focus on more complex tasks and different forms of work. Essentially, AI could make lawyers more impactful at their jobs, not less.

Lilliquist has made some predictions regarding the role of AI for the near future of the legal field. Lilliquist sees AI accomplishing tasks like automatically filling in certain forms or searching documents for specific terms and phrases relevant to a case.

One example of an application that fills in legal documents is the company DoNotPay, which promises to help users of the platform “fight corporations and beat bureaucracy” with just a few button presses. The app operates by having a chatbot ascertain the legal problems of its users, and then it generates and submits paperwork based on the provided answers. While the app is impressive, Lilliqust doesn’t think that apps like DoNotPay will end up replacing lawyers for a long time.

Lilliquist makes a comparison to how ATMs impacted the banking industry, noting that because it became much easier for banks to open small branches in more remote locations, the number of tellers employed by banks ended up increasing.

Lilliquist does think that AI will make the nature of the legal profession constantly change and evolve, necessitating that lawyers possess a more varied skill set to make use of AI-enabled technologies and stay competitive in the job market. Other kinds of jobs, positions adjacent to legal positions, could also be created. For example, the number of data analysts who can analyze legal and business related datasets and propose plans to improve law practice might increase.

Lilliquist explained to the Observer:

“We’re already seeing a rise of legal technology companies providing alternative legal services backed by AI and machine learning that are enhancing how lawyers practice law. Law firms will begin building their own engineering departments and product teams, too.”

While Lilliquist isn’t worried that AI will put lawyers out of jobs, he is somewhat worried about the way AI can be misused. Lilliquist is worried about how legal AI could be employed by people who don’t fully understand the law, thereby putting themselves at legal risk.

The Use of Artificial Intelligence In Higher Education