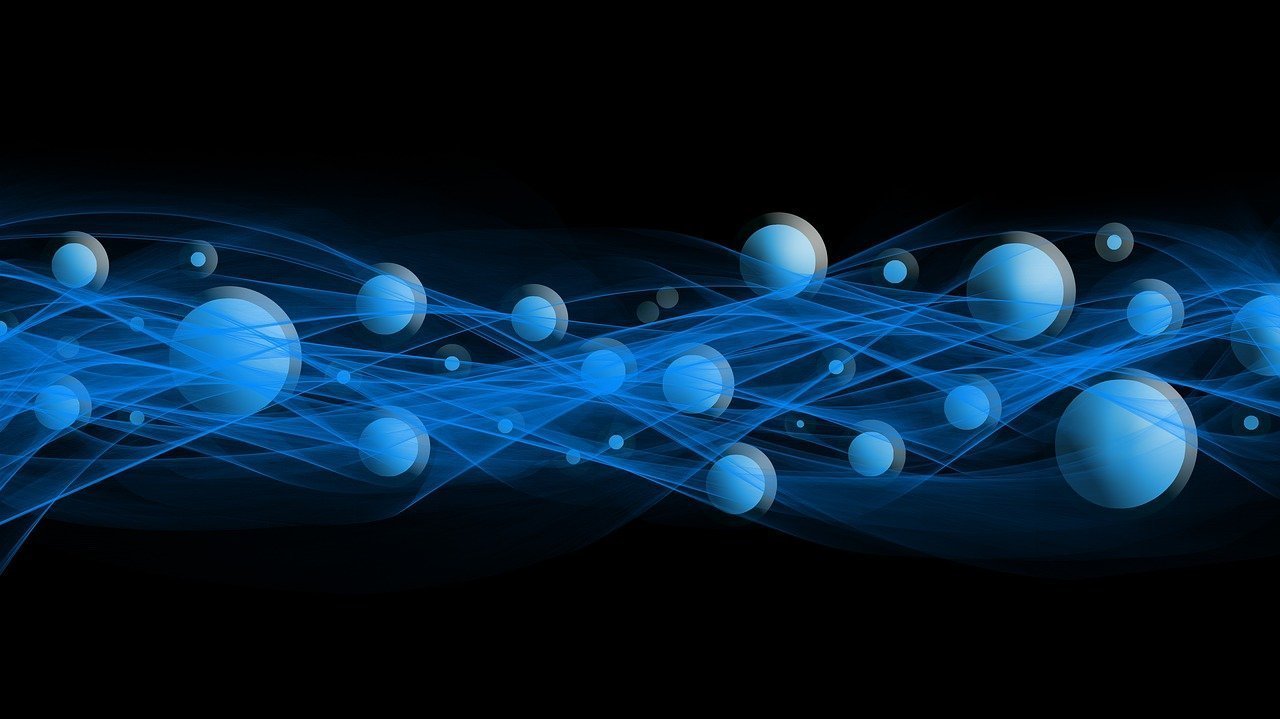 Researchers at the National Institute of Standards and Technology are proposing a new approach to large-scale artificial intelligence (AI) by relying on the integration of photonic components with superconducting electronics.

Previous approaches to achieving general intelligence in artificial intelligence systems have focused on conventional silicon microelectronics paired with light. There are major barriers to this approach, however. There are many physical and practical limitations with the fabrication of silicon chips with electronic and photonic elements.

General intelligence is “the ability to assimilate knowledge across content categories and to use that information to form a coherent representation of the world.” It involves the integration of various sources of information, and it must result in a coherent and adaptive model of the world. The design and hardware construction for general intelligence requires the application of principles of neuroscience and very-large-scale integration.

The new approach was detailed in Applied Physics Letters by AIP Publishing.

Jeffrey Shainline is author of the research.

“We argue that by operating at low temperature and using superconducting electronic circuits, single-photon detectors, and silicon light sources, we will open a path toward rich computational functionality and scalable fabrication,” Shainline said.

According to the researchers and their new approach, the pairing of light for communication with complex electronic circuits for computation could lead to artificial cognitive systems that are far more scalable and functional than traditional approaches that rely on light or electronics alone.

Applications like chips inside phones operate at room temperature, so the new approach wouldn’t be as applicable in these situations. However, it would be more effective for uses in advanced computing systems.

The researchers will now look at more complex integration with other superconducting electronic circuits. They will also demonstrate the components in artificial cognitive systems, such as synapses and neurons.

One of the major implications of the new research is that it demonstrated how hardware can be manufactured in a scalable manner, meaning large systems can be more affordable. Scalable quantum technologies based on superconducting or photonic qubits could also come out of superconducting optoelectronic integration.