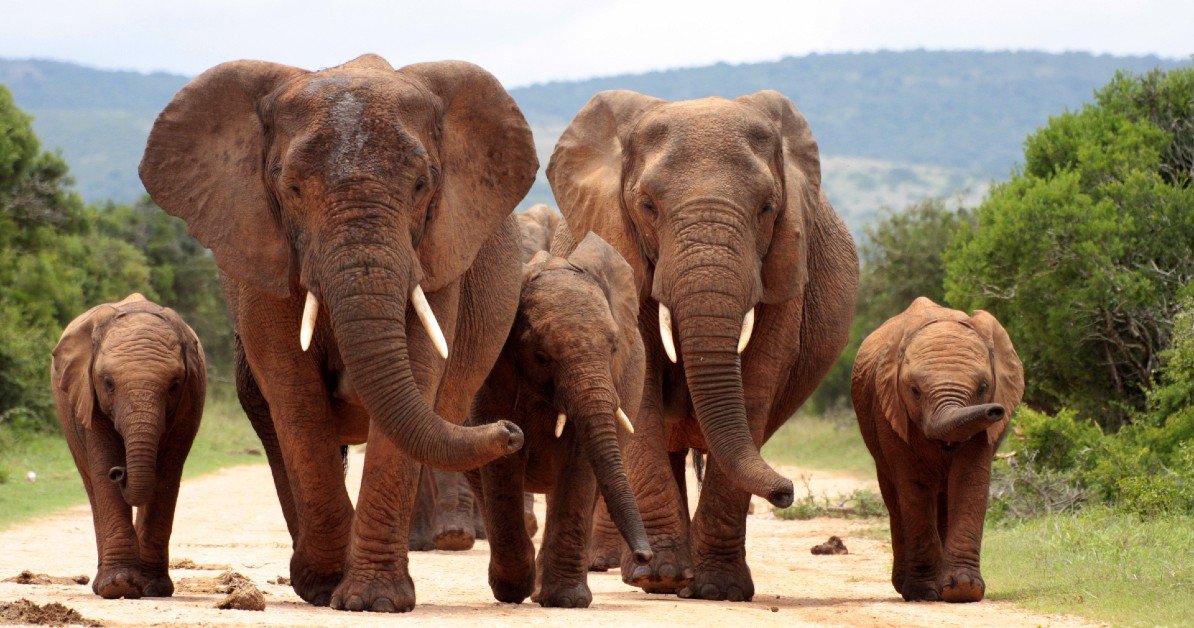 The illegal animal trade is one of the most lucrative criminal activities in the world, worth upwards of $23 billion annually. Poaching also presents dangers to wildlife conservation workers and park rangers at the front of conservation every day. Since 2003, poachers have killed more than 1,000 wildlife rangers in the line of duty.

It is difficult for rangers and park managers to combat poaching alone, given its dangers and because poaching activities continue to grow. New technological advancements have allowed them to start using artificial intelligence (AI) in the fight.

Smart tech is somewhat controversial, with some people worrying if it could put their jobs at risk. No matter what you feel about smart tech, it has undeniable potential to keep at-risk wildlife safe.

Here is some of the AI technology at the forefront of current conservation efforts.

Drones have also shone promise as a surveillance tool in combating the efforts of poachers. By combining drones and AI, conservationists are finding ways to fight them at night.

The Air Shepard uses image processing and remote cameras to locate poaching groups with heat-sensitive infrared. This high-tech imaging allows park rangers to view them clearly while there’s less light, helping them stop poachers before they can hurt the animals.

While the drones initially relied on humans to process the photos, they’re now sourcing artificial intelligence to analyze them. They trained the AI models with nearly 200,000 identified poachers and 40,000 animals. Now, the parks utilize them at night to combat ranger fatigue.

Conservationists are also using camera traps with AI to detect potential poachers automatically. The tiny hidden cameras — such as the TrailGuard inside the Grumeti Game Reserve in Tanzania — act as 24/7 surveillance systems.

When the cameras detect potential poachers, they send images of the attacker to park rangers in real-time, allowing them to respond exceptionally quickly to alerts.

The benefit of these is they’re easier to hide. While drones can provide an aerial view, they’re relatively large. The Trailguard also only sends images the AI recognizes to park rangers, helping save electricity as well.

ShotSpotter initially alerted law officials of gunfire so they could find and stop it. However,  Kruger National Park in South Africa also introduced it to notify park rangers of possible poachers.

The park has installed ShotSpotter throughout its Intensified Protection Zone (IPZ) since 2018. With ShotSpotter, rangers can receive alerts of the location of gunfire within 60 seconds, allowing them to react swiftly and efficiently to poaching incidents. In 2020, ShotSpotter announced its technology led to a 60% reduction in the number of rhinos killed within the covered IPZ area.

The technology can detect gunfire that occurs up to two miles away. However, using a suppressor on a gun might shorten the distance — this equipment can make the gunfire quieter but not silent.

Audio sensors monitor sounds caused by gunfire, explosions, chain saws and truck engines — everything that could signify a poacher.

In 2018, Cornell started deploying their Elephant Listening project, which uses AI to analyze the audio collected from tracking African forest elephants. Not only can this help park rangers learn about the animals, but they can also detect loud noises poachers may be causing.

While they say this technology has a long way to go in terms of combatting poaching, the future could bring better response times. Future research is going into teaching a model the sounds of gunshots and other poacher-related noises to improve how quickly park rangers can arrive at the scene.

The Protection Assistant for Wildlife Safety (PAWS) is one of the most promising AI defenses against poaching. It’s AI software parks are using to confuse poachers, changing up their patrol times.

Lily Xu and Professor Millind Tambre created the software to find the best paths park rangers can take. By doing this in combination with randomizing their schedules, PAWS makes it harder for poachers to track the rangers’ movements. Parks in Cambodia were able to locate over 1,000 snares while using the AI.

PAWS works with the open source SMART — or Spatial Monitoring and Reporting Tool. This system allows parks to collect and manage patrol data. Together, they use security games to suggest routes rangers should take based on historical data. As with other AI and machine learning software, PAWS is only as good as the data it receives, but it is still a massive development in the world of conservation and animal protection.

How Will AI Continue to Change the Field of Wildlife Conservation?

Many AI-related efforts to combat poaching have only occurred within the last decade. With new technologies already proving somewhat effective, conservationists wonder what else will emerge as brilliant minds create and develop new technologies. Hopefully, one of them will end poaching once and for all.

Related Topics:africacamerasDronespoachingwildlifewildlife conservation
Up Next

Zac Amos is a tech writer who focuses on artificial intelligence. He is also the Features Editor at ReHack, where you can read more of his work.