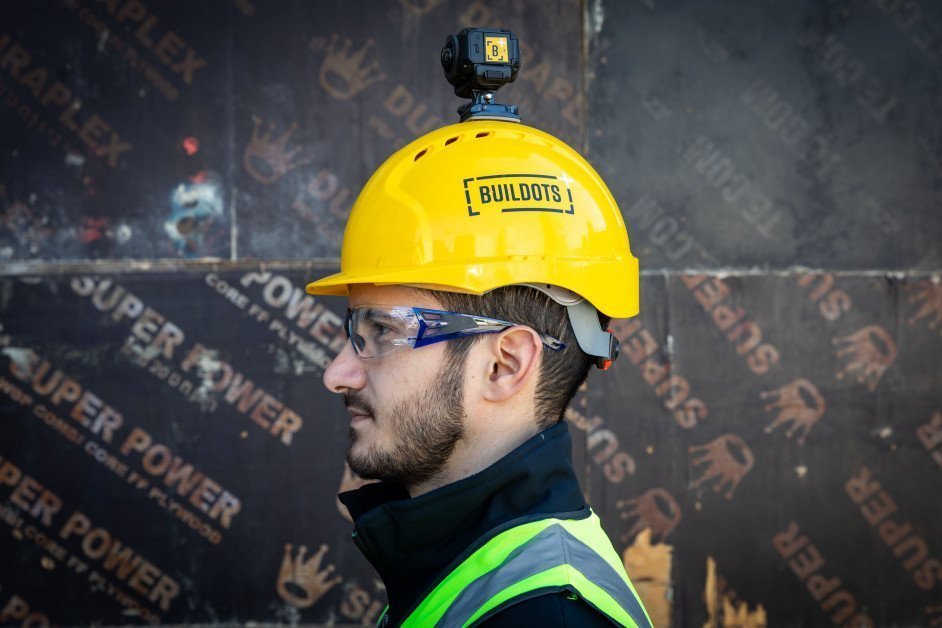 Artificial intelligence (AI) construction tech company Buildots has announced that it raised $30 million in a Series B round led by Lightspeed Ventures. Previous investors that also participated in the round included TLV Partners, Future Energy Ventures, and Tidhar Construction Group.

According to the company, Buildots will use the funding to double the size of their global team while focusing on Sales and R&D departments.

Productivity has remained mostly stagnant in the building sector despite an increase in productivity over the years in traditional industries like manufacturing. The European Commission has stated that construction productivity has only increased by 1% in the past 20 years.

In 2018, Buildots kept these stats in mind as it set out to develop an end-to-end solution that construction companies could use to enable project managers to have full control of every activity on the construction site. The AI algorithms developed by the company validate images captured by hardhat-mounted 360° cameras, which are able to detect gaps between the original design, scheduling, and what is actually happening on the construction site.The platform is easy to set up and acts as a mobile control for project managers, which can use it to improve decision-making processes, speed up construction, and reduce costs.

Roy Dannon is co-founder and CEO of Buildots.

“When it comes to digital transformation, construction has been a sleeping giant and Covid-19 served as an accelerator for the industry,” said Danon. “We are now working with construction companies in over a dozen countries and what we’re seeing is that the challenges Buildots is addressing are ubiquitous around the world. A global expansion at the rate we’ve experienced would have ordinarily been impossible in an industry like construction that has its roots in handshake deals and in-person relationships without the new covid reality of remote meetings and even deal signings.” 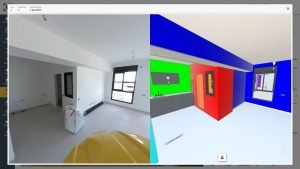 Major Building Projects Around the World

The company has also recently announced that various top building companies are using the technology to reduce costs and enhance output for major construction projects in the US, UK, Germany, Switzerland, Scandinavia, Hong Kong, and other locations.

Tal Morgenstern is a partner at Lightspeed Venture Partners.

“Construction is a massive market with real GDP impact but it is still underserved by technology. We believe Buildots is the company that will change that reality,” said Morgenstern. “They have created a truly unique technology, productized in a way that generates measurable ROI while still being simple enough for end-users to navigate seamlessly. The rapid adoption Buildots has seen to date is driven exclusively by word of mouth. Following that success, this financing round will support an aggressive growth plan going forward.”