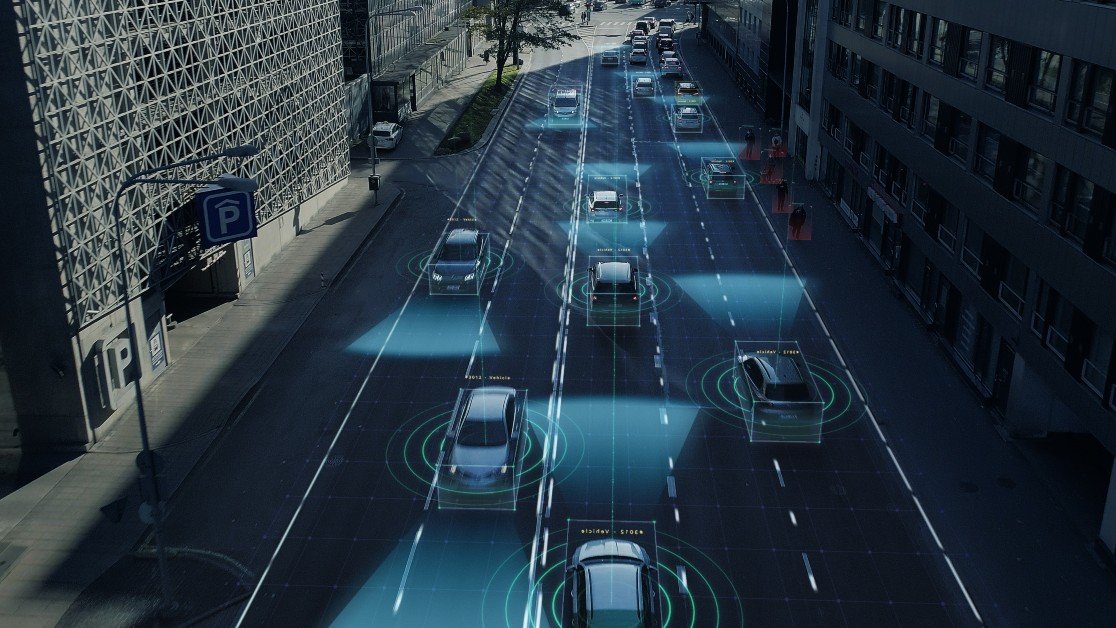 At its core, artificial intelligence involves computers taking on jobs traditionally done by humans. AI popularity is growing quickly and Gartner estimates the market for this software will reach $62 billion by the end of 2022.

AI software is either programmer-driven – meaning it evaluates information inputted by a person – or data-driven, meaning the values it analyzes are from sample data sets.

Though people use AI in software every day, including Amazon’s Alexa and Apple’s Siri, world governments also use it for various purposes.

Why Are Governments Turning to AI?

There are a lot of reasons why governments are interested in using artificial intelligence, including:

AI is not the technology of the future – it’s all happening now, though perhaps differently than it appears on television shows or movies.

Governments can use AI to monitor the spread of diseases through contact tracing, including cross-tracking the symptoms of patients across different locations. AI technology can also warn people when a disease outbreak might occur.

AI can also be used for more general health services. For example, AI was used in Australia to detect sepsis in hospitals.

AI technology can predict where crimes might occur by detecting patterns in policing heat maps. However, using AI this way has become controversial. AI itself cannot be biased, but the data it receives can create biased results.

For example, studies show Black adults are 5.9 times more likely to be incarcerated than white people, and Hispanics are 3.1 times more likely. AI technology won’t recognize these statistics as biased. Instead, the algorithm will make assumptions based on the data that Black Americans are more likely to commit crimes. Thus, AI technology can reinforce discriminatory behavior if the data it is trained with encourages it.

One of the most well-known and controversial ways AI technology is used in government is for surveillance. Notoriously, governments can use facial-recognition software to monitor citizens and identify individuals based on videos or images. Some countries, such as China, are perfecting their own surveillance technology before exporting it to other locations.

Between 2017 and 2019, 64 countries worldwide claimed to adopt facial-recognition systems. Many people question the ethics of using AI for surveillance purposes, citing issues of personal privacy.

Self-driving shuttles use AI software to transport passengers on predetermined routes in cities, campuses, neighborhoods, and other locations. There is a lot of opportunity for increased road safety using self-driving cars and shuttles.

Artificial intelligence can monitor Twitter feeds and identify when and where car accidents occur, which helps governments deal with traffic flow and carbon emissions from accidents, along with keeping citizens safe.

This technology can help emergency responders and emergency personnel arrive at the scene more quickly.

Students learn at different paces, and AI can be used in the classroom or at home to help students learn. AI technology can also help keep track of students’ progress and determine where weaknesses lie.

Cybersecurity Maturity Model Certifications (CMMC) protect companies from cybersecurity attacks and threats. Pairing AI with CMMC can be a more efficient way to keep governments safe from cyberattacks and determine the severity of different risks.

The Dangers of Using AI in Governments

There are two major problems associated with government use of AI: possible error and what is known as the “black box” problem.

Although AI can decrease the likelihood of data-input or data-analysis errors, no algorithm is perfect. Therefore, there’s a risk for failure.

Next, there’s the black box problem. As AI algorithms become more complicated, it becomes more difficult for scientists to follow how they arrived at a given conclusion. They can see the inputted data and the result, but not the steps that were taken to reach the result.

Here are some more dangers associated with using AI in government applications:

When people think of the pitfalls of artificial intelligence, they think of its possible effects on employment. With more reliance on AI comes the potential for a decrease in job availability. A very accessible example is robots taking the place of live servers in Japan and Singapore.

As mentioned, AI can make biased assumptions based on the data it receives. Any time it is used in a large capacity, it should undergo vigorous testing before going live.

Governments must ensure all information stored by AI is kept secure and safe, especially when private information is concerned.

The golden rule of artificial intelligence is that it’s only as ethical as the people creating it. There are many opportunities for world governments to take advantage of AI to create greater cost efficiency and increase productivity. However, there are also downsides to AI technology that must be taken into account as it is used more and more widely.

Planning, PoC, and Production of an Successful AI-Driven Enterprise Solution

Zac Amos is a tech writer who focuses on artificial intelligence. He is also the Features Editor at ReHack, where you can read more of his work.