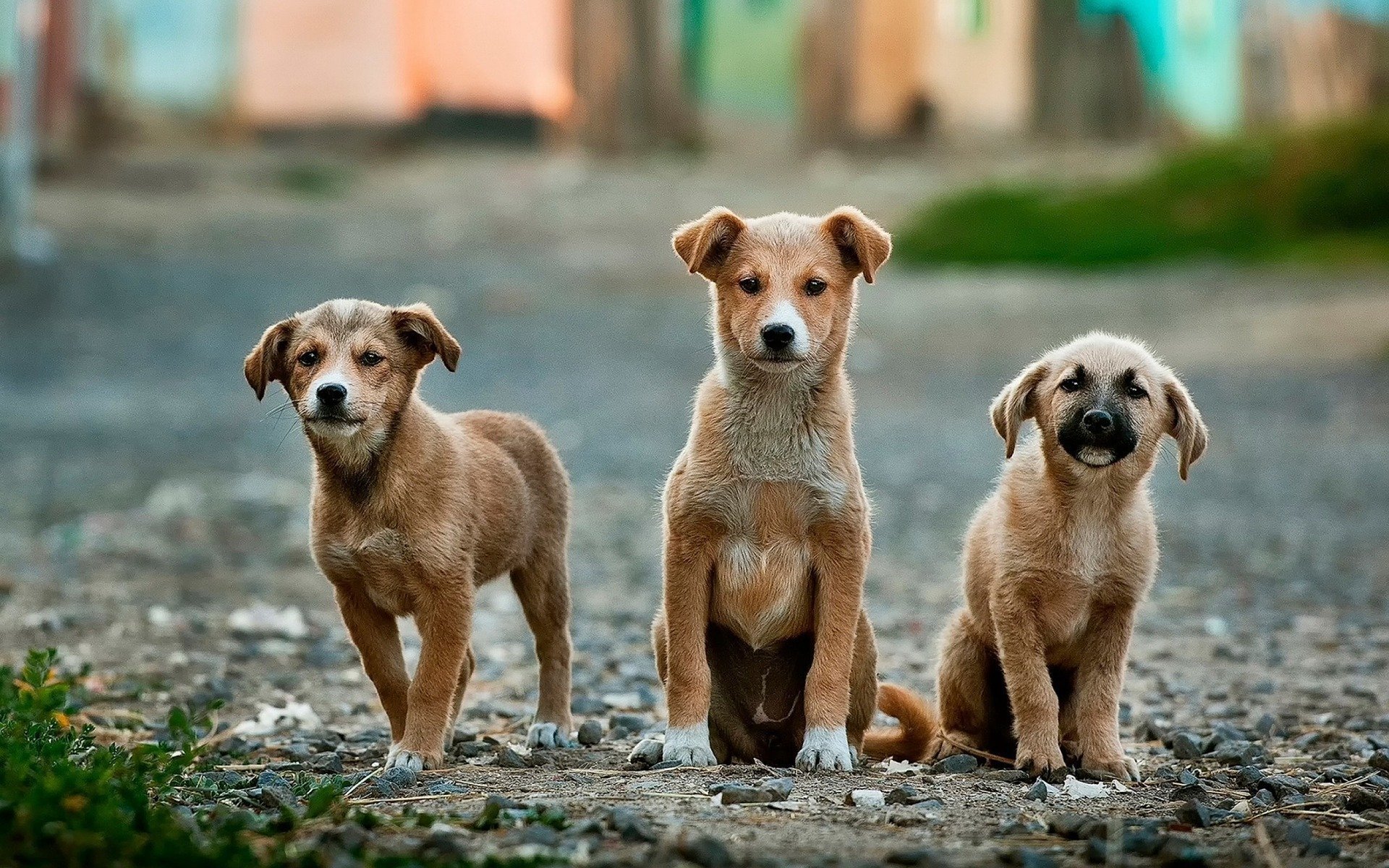 Sometime in the next few months, the startup Furbo aims to enable its streaming cameras to distinguish between the different types of barks made by dogs, alerting their owners if anything might be wrong. Furbo’s AI-driven system will be able to tell if a dog is whining, howling, or otherwise in alarm or distress, alerting pet owners to a potential problem at home when they are out and about.

Furbo is a company that provides streaming cameras to pet owners. The camera systems are capable of dispensing treats for pets if the owner desires it, and will even alert wonders that their dog is barking, enabling the owner to log in and view a live feed of their home. As reported by the New York Times, Furbo plans on expanding these services over the coming months with a tool that “translates” the various noises a dog makes into data that the system uses to alert owners to a possible crisis.

AI is being used in more and more pet-related products. AI-enabled devices let pet owners dispense treats for their dogs and play with their cats remotely. According to Andrew Bleiman, general manager for Tomofun (Furbo’s producer), the company wants to be able to tell its users when an emergency might be occurring at home, based on the behavior of dogs. Bleiman says this is a natural next step in the use of AI for pet-related products, pointing to how dogs have a long history of being owned and trained to alert their owners to potential danger. Bleiman explained that the AI-enabled version of Furbo was trained on video data gathered from thousands of the device’s users. Ten-second clips of dogs making various noises and communicating were used to train the machine learning algorithms within the device, after the users of the device provided relevant feedback on the clips.

According to Bleiman, the company has gathered a massive amount of data on dogs, which was analyzed using computer vision and bioacoustical techniques. The large amount of data enables the company’s researchers and engineers to create extremely precise and sensitive models, taking into account differences in individual dog breeds.

Tomofun isn’t the only company working on AI devices and models to help owners interact with and monitor their pets. The device known as Petcube comes equipped with Alexa and a camera, and the developers of the device are working on AI techniques that can identify “unusual behaviors”. The device compares a dog’s behavior to a baseline of healthy behavior, perhaps recommending the owner check in with a vet if their dog is unusually lethargic.

Meanwhile, the toy called Felik was designed by Yuri Brigance, and it utilize AI along with computer vision techniques like semantic segmentation to entertain cats throughout the day. The device is equipped with a camera and a laser pointer, and it moves the laser in an intelligent fashion. The device collects data on what the cat has been doing and where it has been, trying to recreate the feeling of chasing live prey for the cat. Cats need a stimulus that resembles hunting in order to be happy and healthy, so in this respect, the device is an animal wellness tool.

Associate professor at the University of Michigan’s School of Information, Lionel P Robert Jr., predicts that the future of AI pet technology will come to focus more on the welfare of pets. Up until now most of the AI-supported technologies centering around pets are for owners to be able to determine that their pet is okay while they are out of the house. Robert hypothesizes that all the data being collected can be processed and fed to veterinarians in real-time, allowing automated systems to keep track of a pet’s health by monitoring variables like movement and weight.